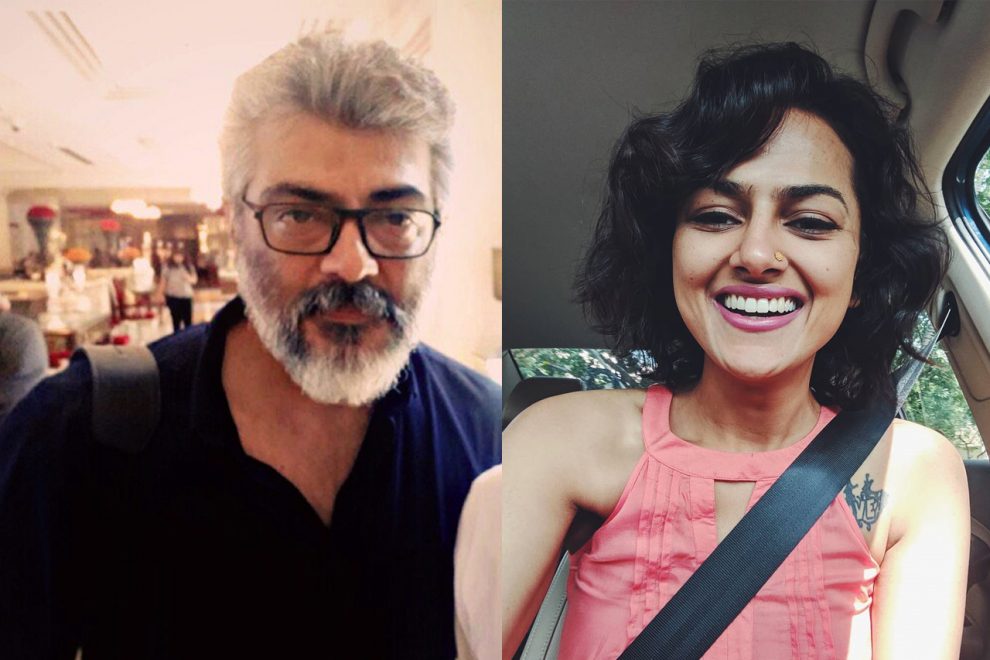 Ajith’s next is the remake of Bollywood movie Pink, starring Amitabh Bachchan and Taapsee Pannu in the lead. Tentatively titled AK 59 aka Thala 59, it is the maiden production of Boney Kapoor in Tamil.

Directed by Karthi’s Theeran fame H.Vinod, the movie will feature Ajith Kumar in the role of a lawyer. Actors Vidya Balan will be paired opposite Thala Ajith in the movie. Now the latest is that the Vikram Vedha girl Sraddha Srinath is on board for the much-anticipated movie. The actress took to her Twitter handle to confirm the same.

Here’s what the actress has to say

Popular Cinematographer Nirav Shah and music composer Yuvan Shankar Raja are also part of the project. The movie was launched recently and is expected to wrap up by April 2019. The team is eyeing for a summer release.

At the same time, Boney Kapoor will be collaborating with Ajith for a yet-another new film, which will go on floors by June next year. 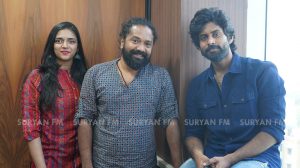 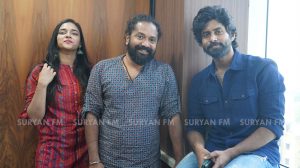 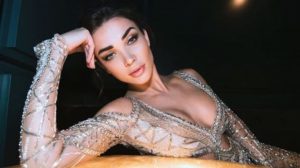 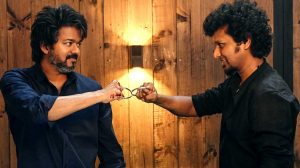 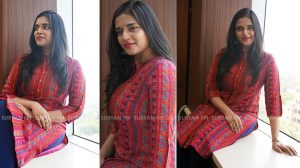 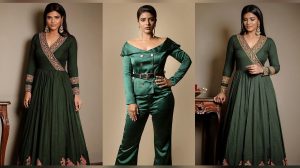 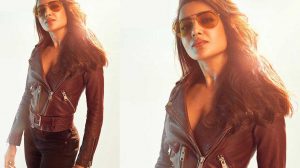 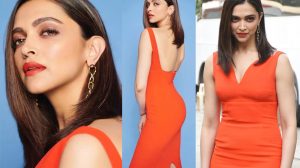 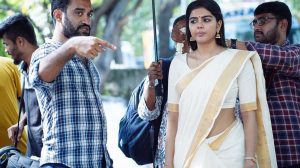