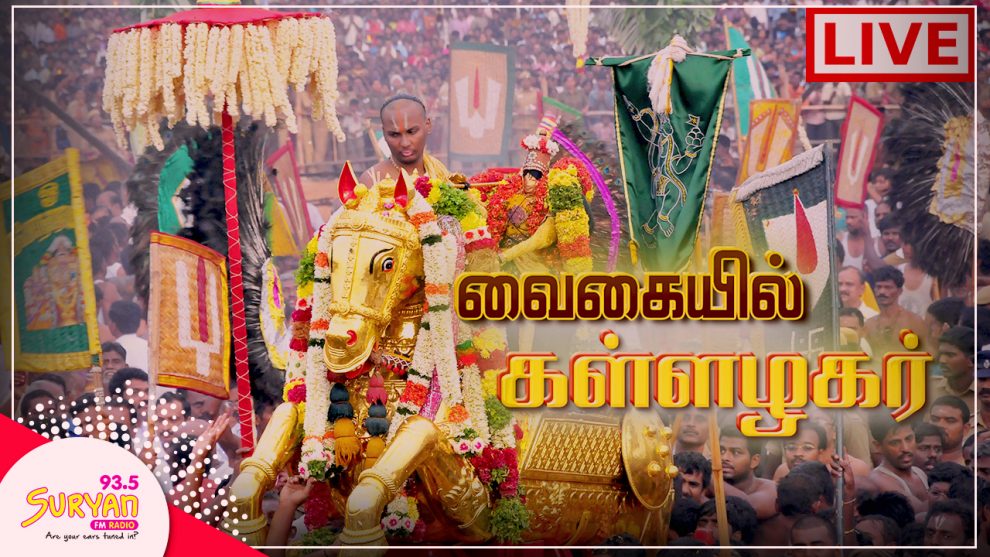 Suryan FM broadcasted a live coverage of Madurai’s famous Chithirai Thiruvizha from April 27 to April 30 on its Facebook and YouTube pages. The live coverage was a massive success, receiving over 10 lakh viewership on Facebook. Here are some numbers of the live coverage:

In case you missed the event, watch them here:

Meenakshi Thirukalyanam celebrates the wedding of Meenakshi Amman with Lord Shiva. The celebration is one of the biggest events of Chithirai festival.

A day after Meenakshi Thirukalyanam is Ther Thiruvizha. Lord Sunderaswarar and Meenakshi come to see their subjects in a chariot. It attracts many people in Madurai, and is considered an honour to help pull it.

The next day is the Kallazhagar Ethirsevai, where the deity is taken on a procession along the streets of Madurai.

After the marriage of Meenakshi, her brother tries to come to the marriage. Lord Azhagar comes from Azhagarkoil to Madurai. It is believed that when reaching the Vaigai river bank, he heard that the wedding is over, and he returns to Azhagarkoil after giving gifts. The event happens in Vaigai river. 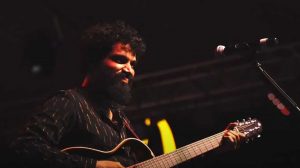 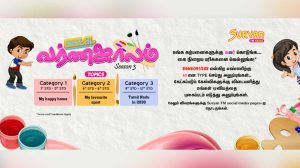 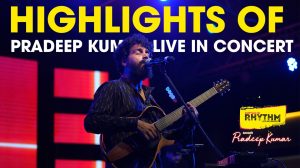 Highlights of #Pradeepkumar Live in concert! 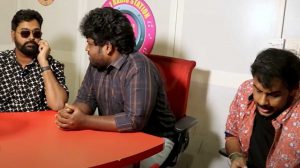 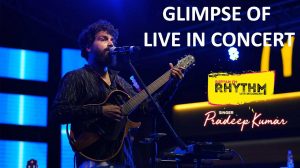 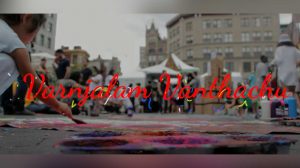