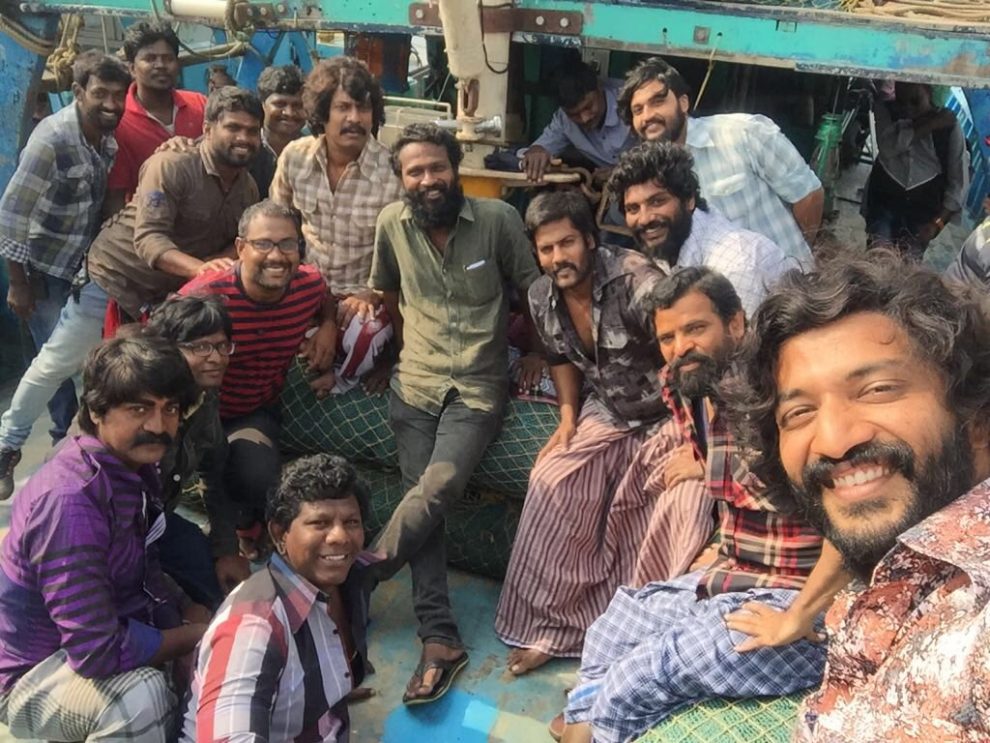 Actor Dhanush is a busy man. Close on the heels of the release of Kaala’s teaser, the actor has made announcement. Dhanush took to Twitter to reveal that the first announcement about the movie will be made on March 8.

Vada Chennai is a Tamil gangster film, written and directed by Vetrimaaran. In it, Dhanush will be seen alongside Andrea Jeremiah and the much-loved Aishwarya Rajesh. The movie also has Samuthirakani in a pivotal role. The music is composed by Santhosh Narayanan.

Earlier, actor Samuthirakani had tweeted about the movie, saying “Vada Chennai part 1 over”.