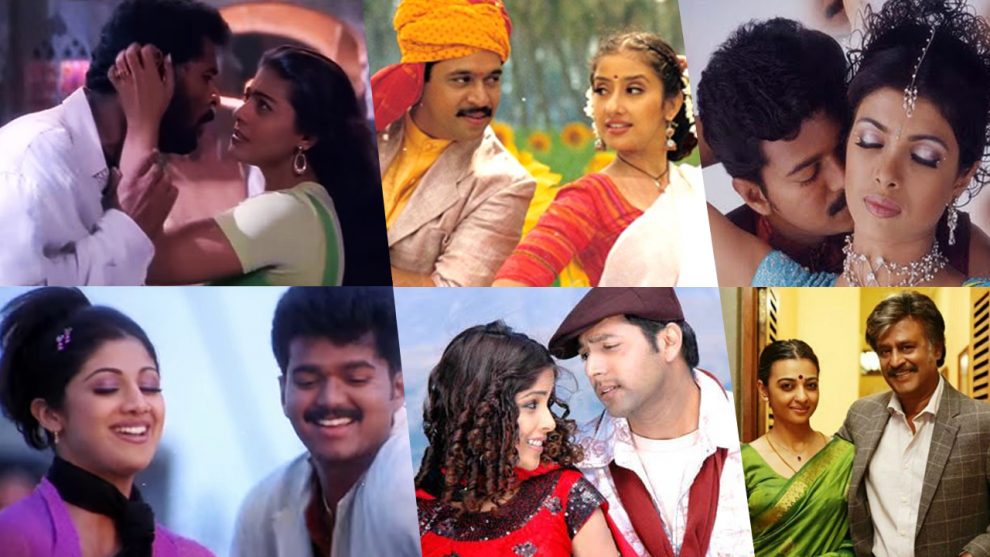 Here’s a list of Bollywood heroines who have gained a massive fan following in the South too. Check out the Tamil movies they have acted in.

This loved star has to be on top of our list. Starting with Iruvar, Jeans, Kandukondein Kandukondein, she went on to act with Rajinikanth in Endhiran. 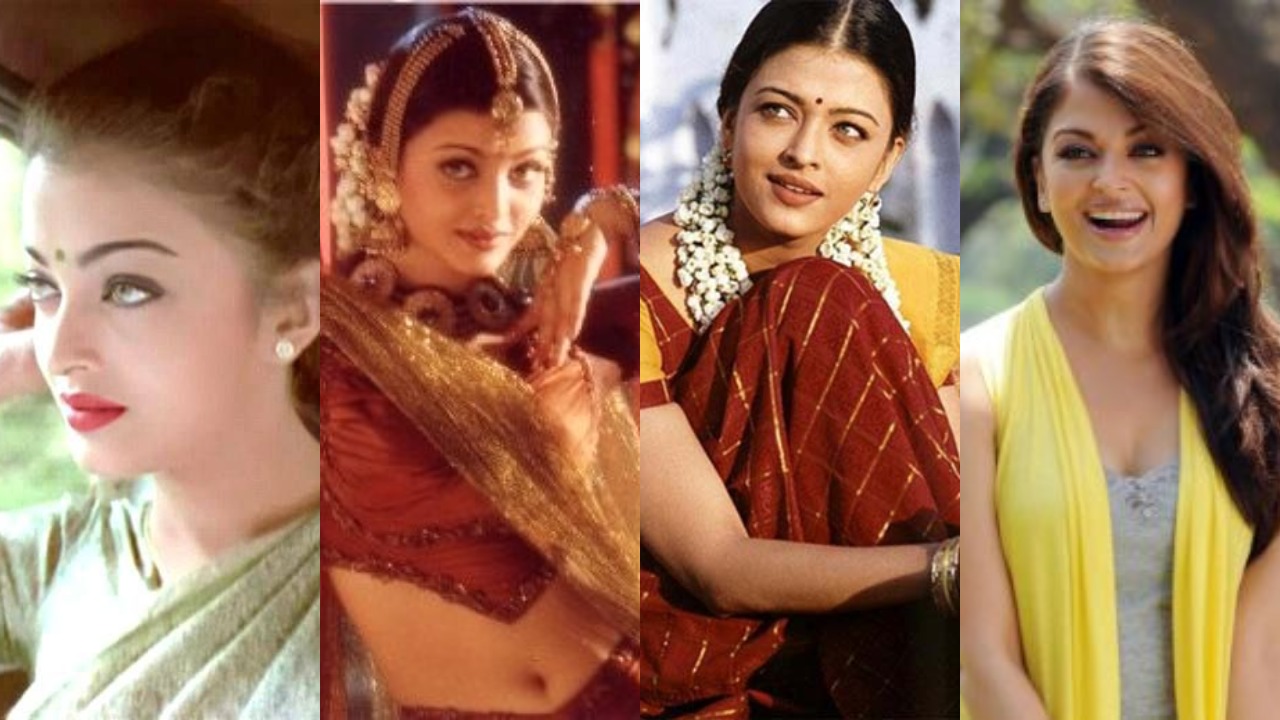 The leggy lass is now the reigning queen of Bollywood Deepika Padukone acted with Rajinikanth in Kochadaiiyaan. The movie was a motion capture computer animated film. Priyanka Chopra made her foray into films with Thalapathy Vijay’s Tamizhan. Vijay and Priyanka also sang the song ‘Ullathai Killathe’ from the movie. 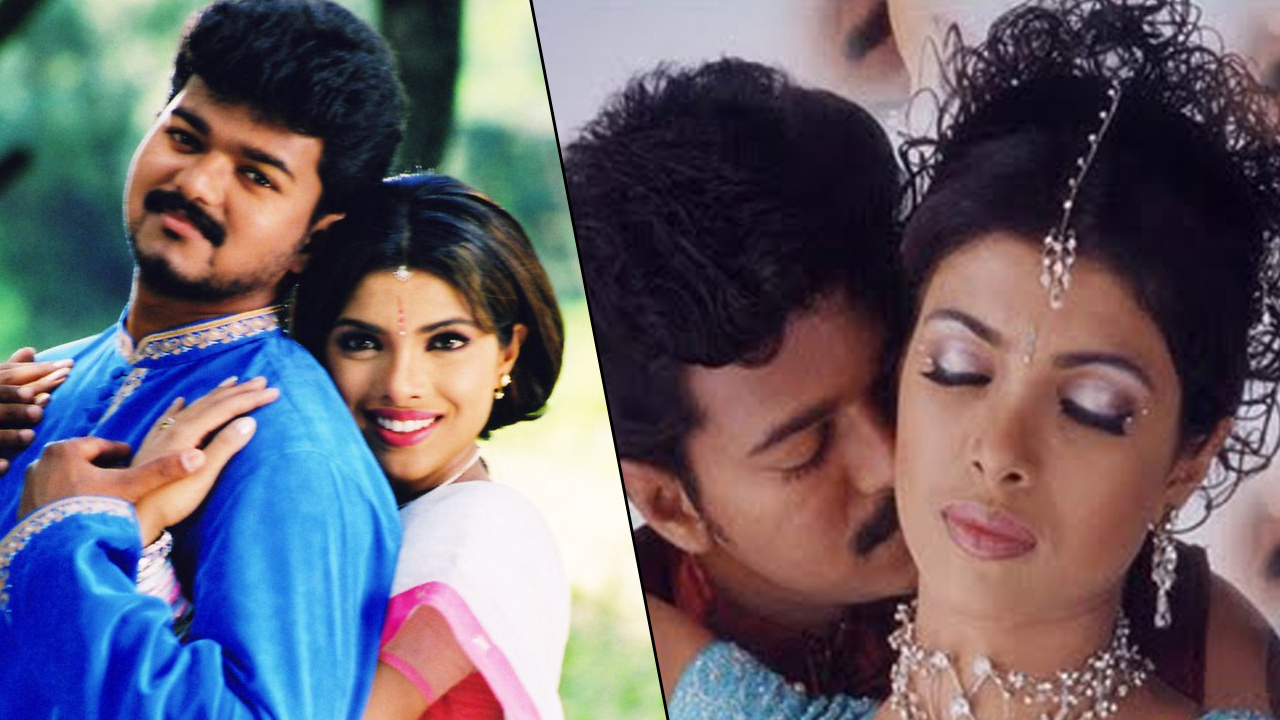 No one can ever forget the sultry Bipasha Basu who made an extended appearance in Thalapathy Vijay’s Sachein. 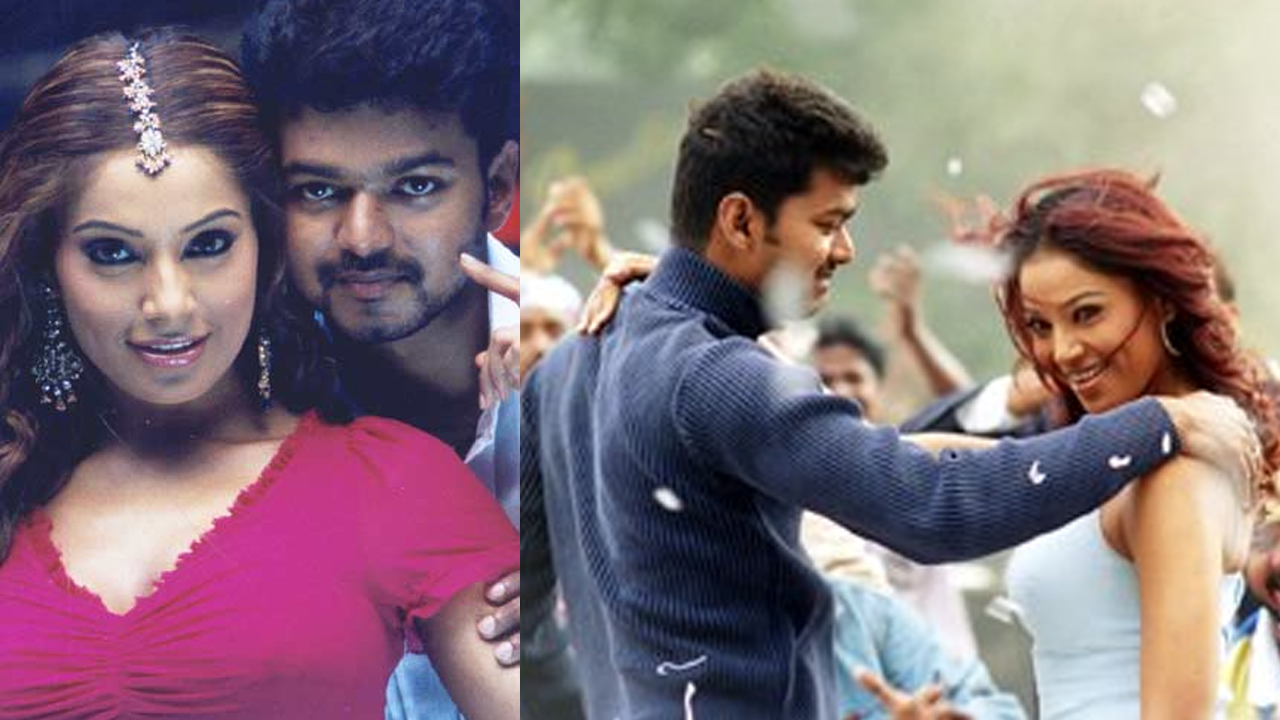 Although she has done movies in South, her most memorable role was as Kumudhavalli alongside Rajinikanth in Kabali. 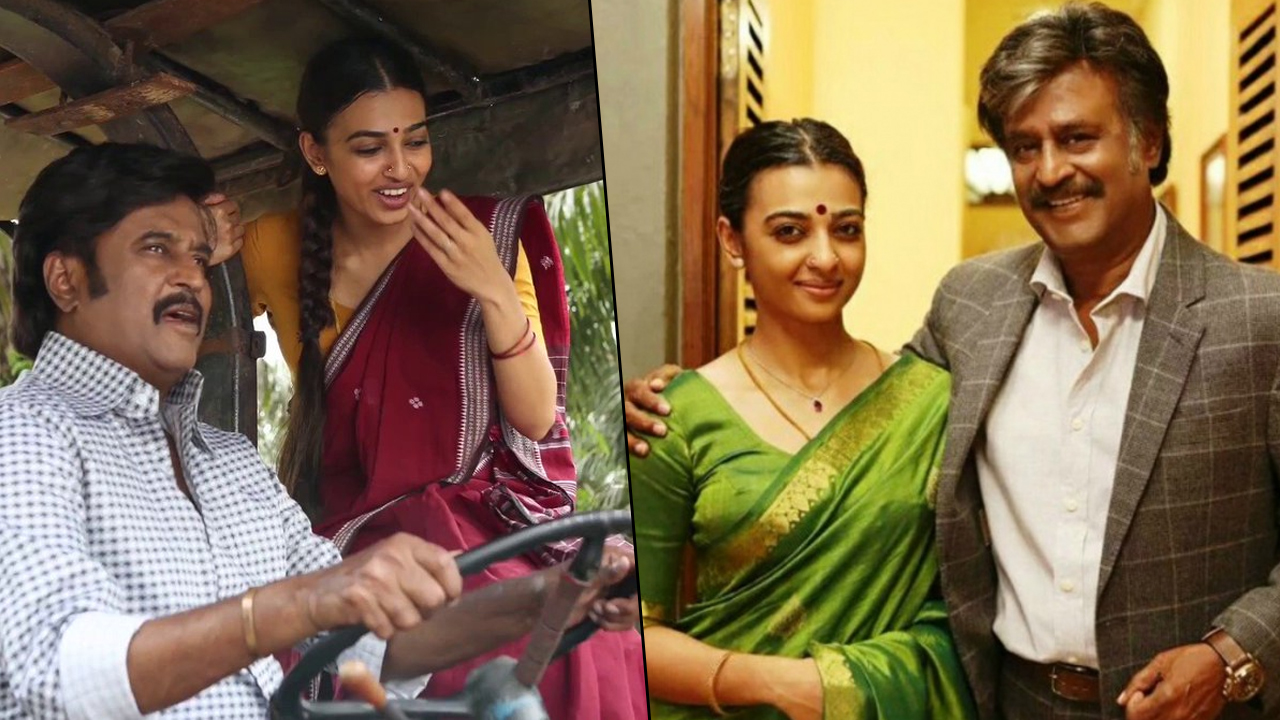 Her first Tamil movie was the bilingual Yaavarum Nalam, opposite Madhavan. She has since done other Tamil movies and her latest was Brahma.com. 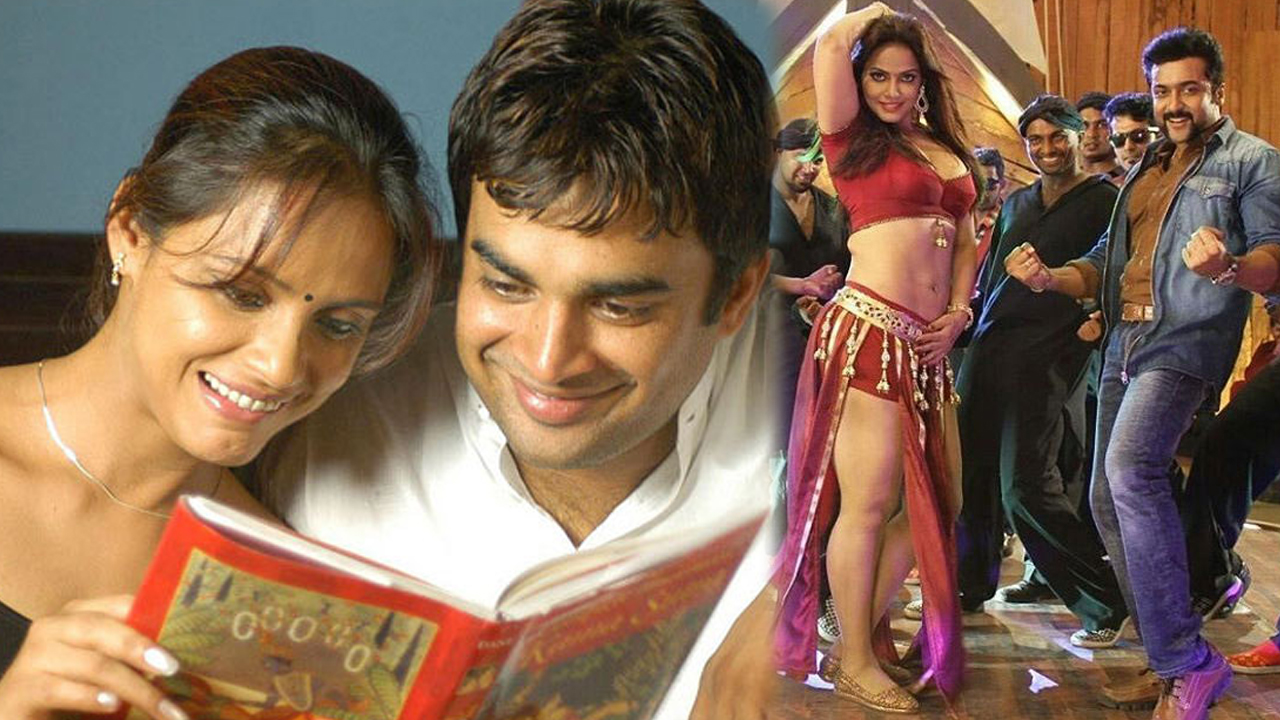 She shot to fame in Bollywood with her selective roles and her pick down South was opposite Superstar Rajinikanth in Lingaa. 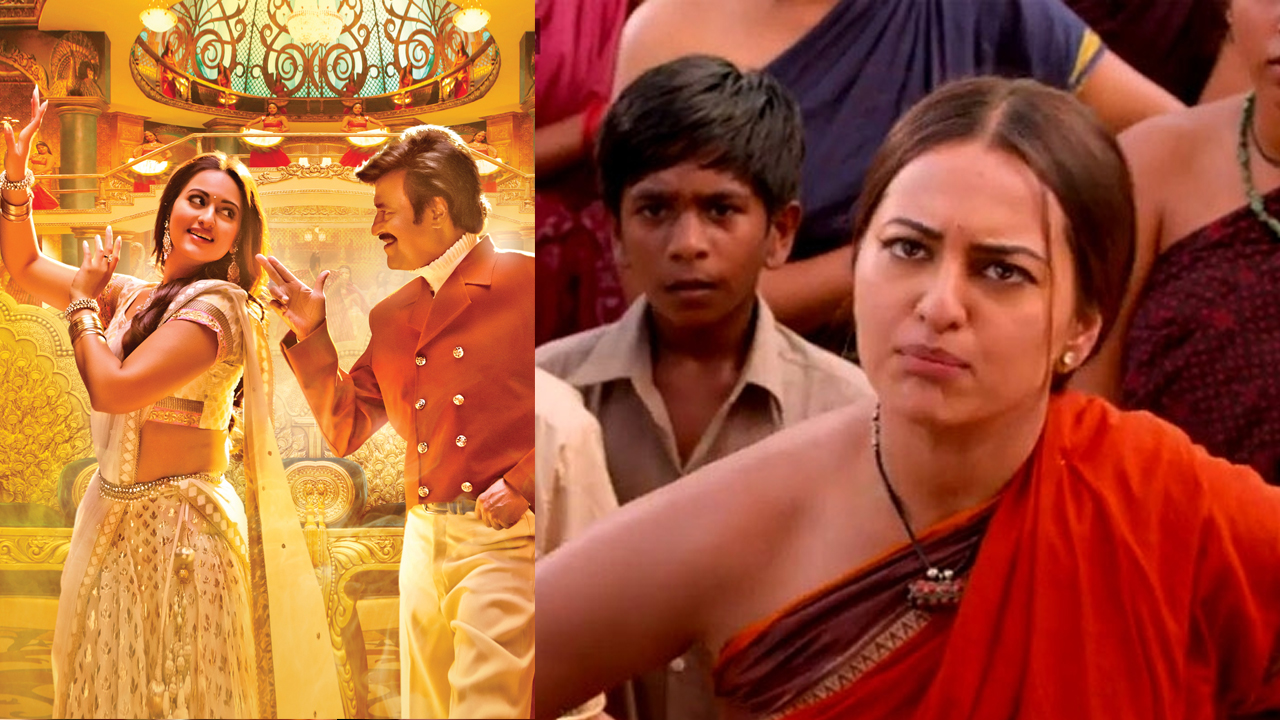 The former Miss Universe made her debut with the movie Ratchagan. She also appeared in the song ‘Shakalaka Baby’ in the movie Mudhalvan. 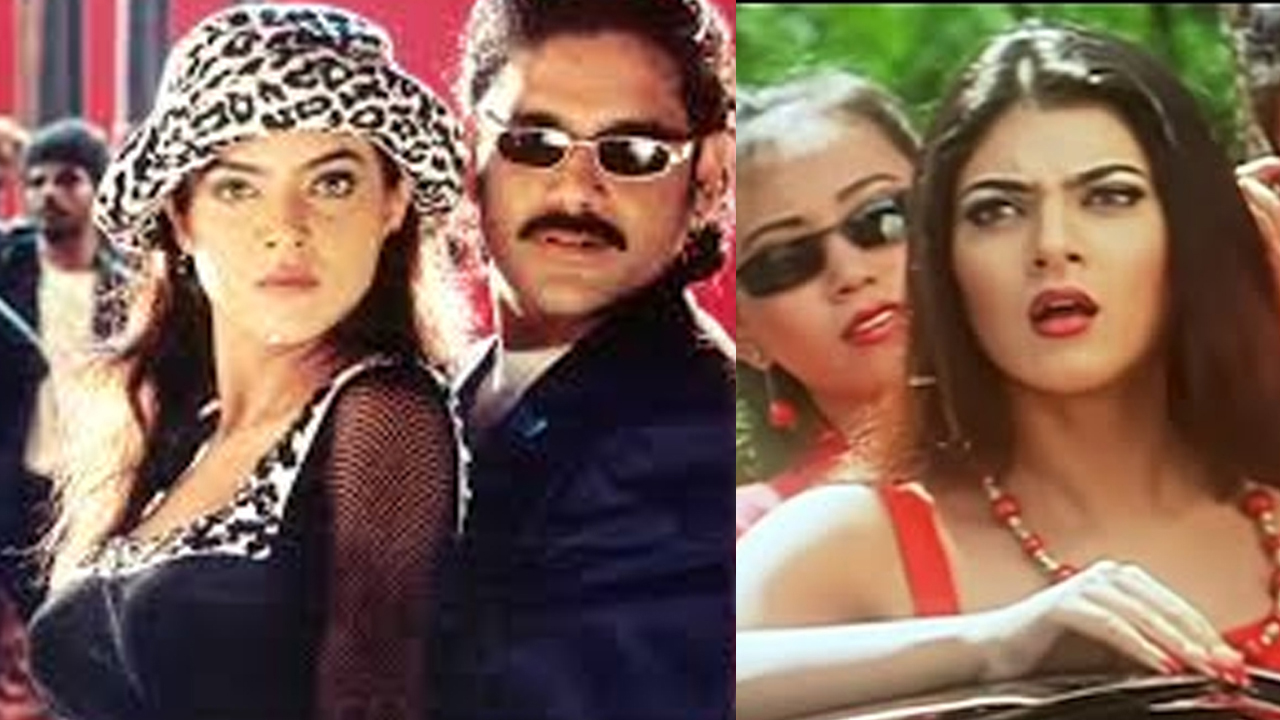 Kajol stole our hearts with her performance in Minsara Kanavu. Many years later, she returned to Tamil cinema with Dhanush’s VIP 2. 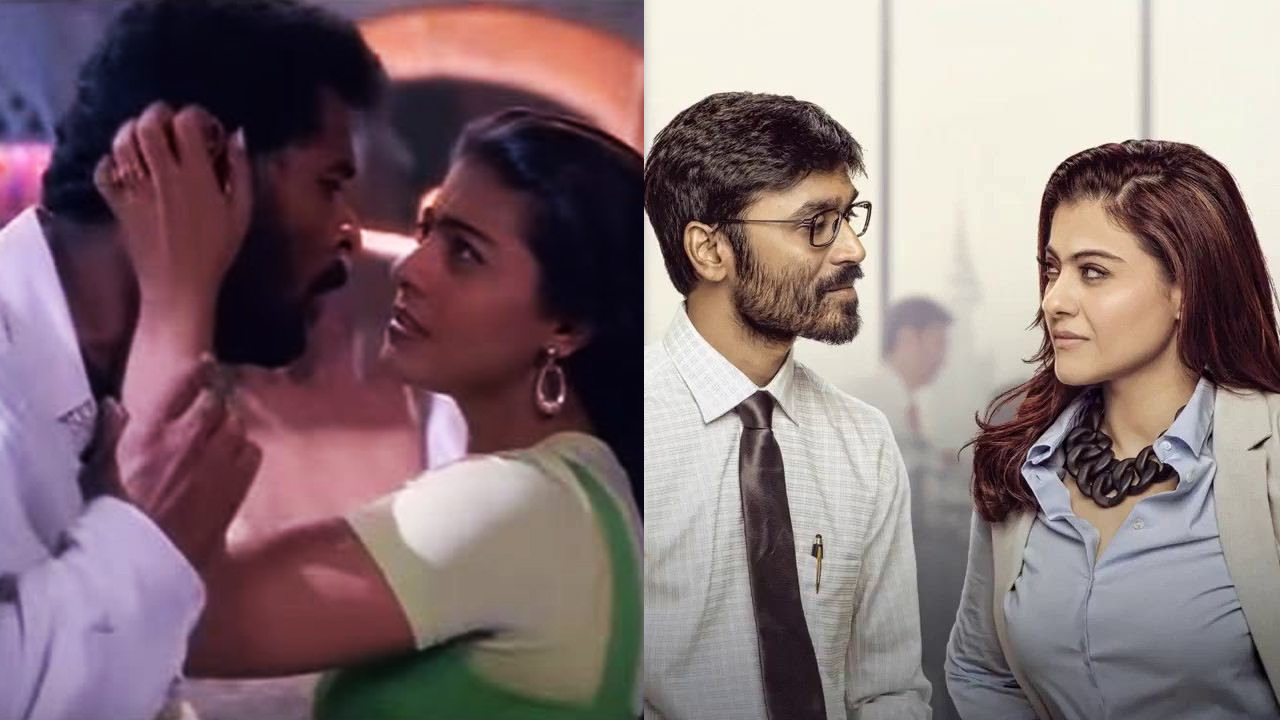 This pretty actress has done two movies in Tamil- Paruva Ragam and Nattukku Oru Nallavan. She has done movies in other South Indian languages as well. Huma recently made headlines with her role as Rajinikanth’s ex-girlfriend in Kaala. Genelia is a popular face in Kollywood. She is probably best-remembered for her role in Boys, Sachein and Santosh Subramaniam. Manisha shot to fame with her role in Bombay. She played Rajini’s pair in Baba and Kamal’s in Indian and Aalavandhan. She also played the female lead in Arjun’s Mudhalvan. She made her Tamil debut alongside Prabhu Deva in the movie Mr. Romeo. The songs of the movie were chartbusters and Shilpa attained a large fan-base. She also appeared in the song ‘Macarena’ in Kushi. The Bollywood star acted with Jayam Ravi in Dhaam Dhoom. The movie was a runaway hit at the box office and Kangana is yet to make an appearance in Tamil again.