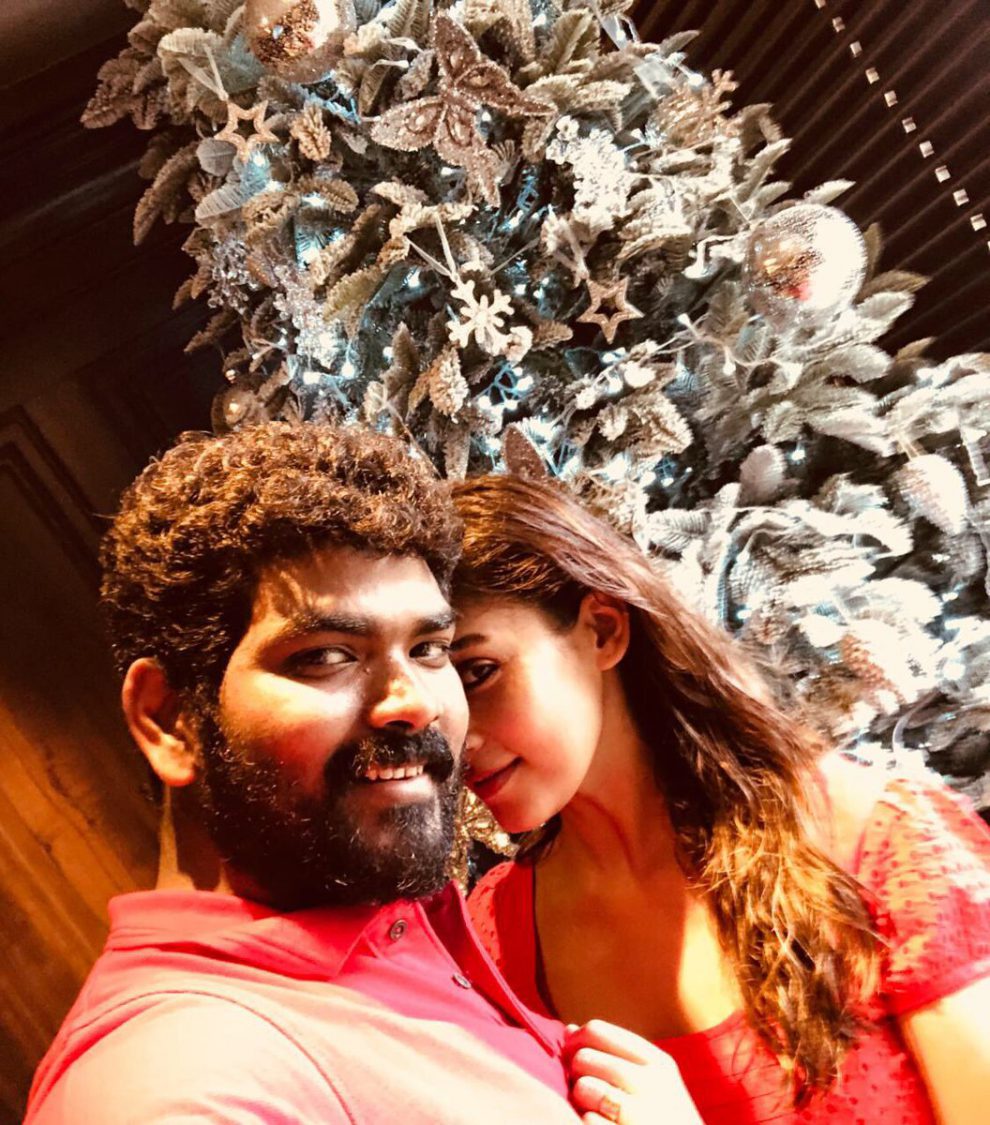 As actress Nayanthara completed 14 years in the cinema industry, fans and celebrities are celebrating the special day. Wishes have been pouring in for the actress from all corners, and Nayanthara’s alleged boy-friend Vignesh Shivan took to his Twitter handle to wish the lady superstar.

A lovely day with a lot of God’s grace:)

‘Twas a beautiful Christmas Day! Loads of positivity !
Loads of Love for #PeelaPeela 😍😇

Nayanthara started her acting career playing the female lead opposite Jayaram in the Malayalam movie Manassinakkare. The family entertainer directed by Sathyan Anthikkad Christmas release in 2003 and it turned out to be a huge hit.

Nayanthara rose to instant fame and soon branched out to other south Indian industries. In the 14 years long remarkable career, Nayans have played several characters with substance, alongside all top stars including – Rajinikanth, Mohanlal, Mammootty, Vijay, Suriya, Ajith, etc. Fondly called as the lady superstar, Nayanthara has now occupied a space in the film industry dominated by male actors.

On the work front, Nayanthara has wrapped up the shoot of Imaikka Nodigal directed by Ajay Gnanamuthu.