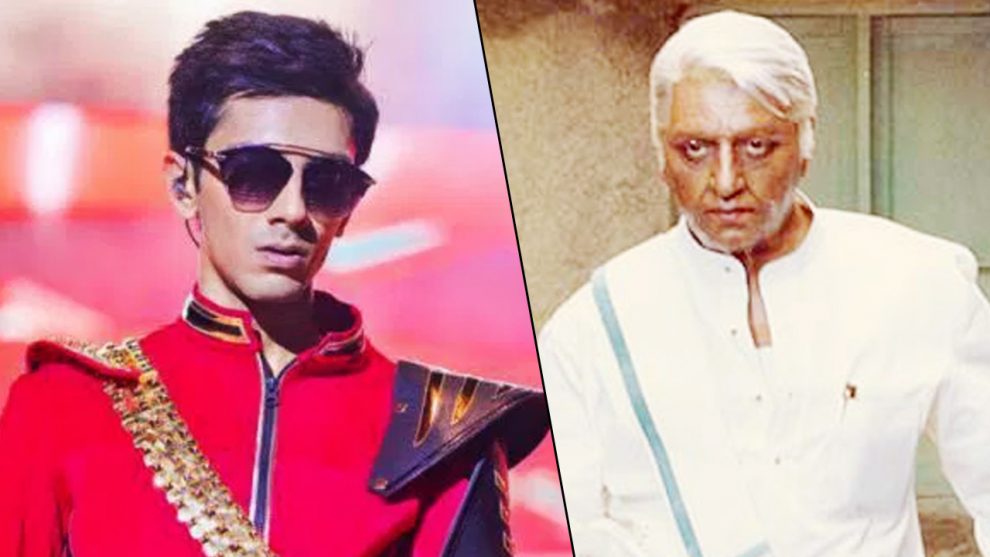 Ever since Kamal Haasan’s Indian 2 was announced, speculations were rife that hitmaker Anirudh Ravichander is likely to score music for the mega project. While the makers of the project are currently finalizing the locations, cast, and crew, it is now official that Anirudh is on board for the biggie.

According to a report in Dinakaran, the sensational music director will handle the music department for the ambitious project, replacing AR Rahman, who composed for the prequel, Indian.

It may be noted that Anirudh will be composing for Superstar Rajinikanth’s next as well. It is for the first time, the young talent is teaming up with the veteran stars – Rajinikanth and Kamal Haasan.

Bankrolled by Lyca Productions and directed by Shankar, Indian 2 is expected to start rolling later this year.

With a handful of promising projects, the upcoming years will be indeed a big one for the ‘Kolaveri’ boy.