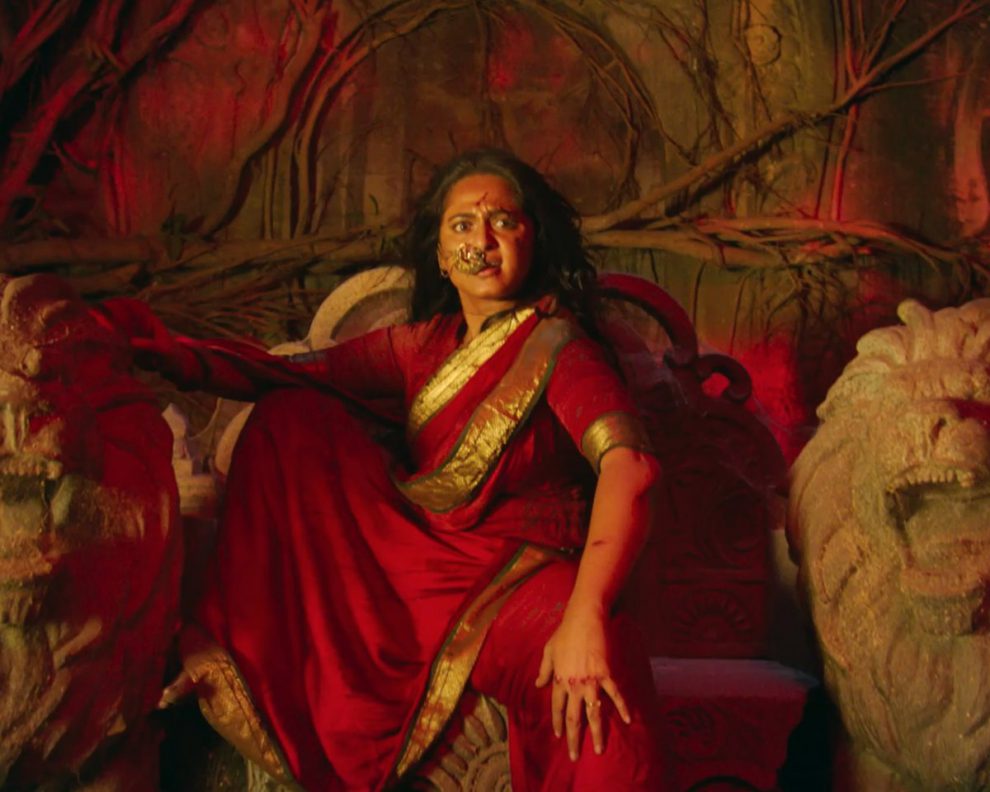 The much-anticipated trailer of Anushka Shetty’s horror thriller Bhaagamathie is out. The trailer which gives a glimpse of Anushka’s and Unni Mukundan’s character in the movie, will leave you with chills.

The fast-paced 2-minute video begins with the romantic side of the lead pair Anushka and Unni Mukundan. After a series of incidents, things take a new turn and the horror side of the film gets revealed in the trailer.

Bhaagamathie is bankrolled by UV Creations, the same banner which is producing actor Prabhas’ upcoming trilingual film Saaho. Slated to release on January 26, the movie will hit screens in Telugu, Tamil and Malayalam languages simultaneously.

Suriya to team up with Amitabh Bachchan?
“I would love to work with Oviya again”, Sivakarthikeyan
Comment