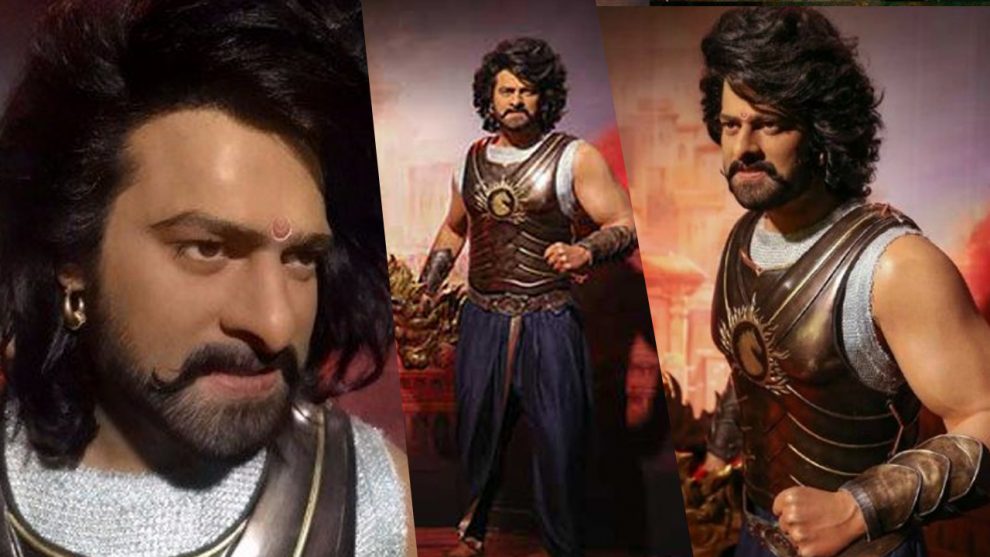 Actor Prabhas turned into a sensation after his career-defining film Baahubali: The Beginning and Baahubali: The Conclusion, directed by SS Rajamouli. Prabhas is the only South Indian actor have a wax statue at Madame Tussauds, thanks to his huge fan-followings across the globe.

After the wax statue of his Baahubali avatar installed at Madame Tussauds, Bangkok, it has turned out to be a major attraction for visitors since 2017. Now, the latest is that Prabhas’ wax status has got the maximum number of pictures clicked by visitors.

A spokesperson reportedly said, “We have received an overwhelming response from the authorities and we are happy with the response”.

After both the installments of Baahubali turned into blockbusters, setting new records at the box-office across the globe, audience and critics are impatiently waiting for his upcoming trilingual Saaho.