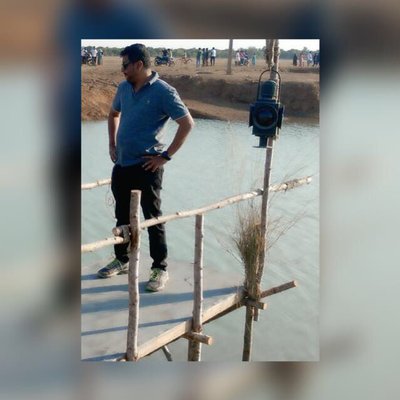 Director C.S. Amudhan proved that he could tickle our funny bone with his debut movie Tamizh Padam. A full-length spoof of every cliche in Tamil cinema, the movie had actor Shiva in the lead.

Following this movie, Amudhan is now working 0n a sequel to the movie and the movie’s first look itself garnered enough attention.

The director sure has a way with words, or should we say tweets. Every time he puts up a post on his social media handle, it makes you drop everything and give it a second look.

In keeping with his genre of slapstick comedy, his tweets too have a funny edge to them and this time, it has caught the attention of none other than Premgi Amaran.

Guys I’m returning to Chennai from Malaysia today so if u need anything to be bought from here, pls don’t hesitate. Order online.

To which, a clearly frustrated Premgi had this to say-

Well, this is one director that knows how to get the laughs out of us. Here’s hoping his next movie works the same magic at the box office.