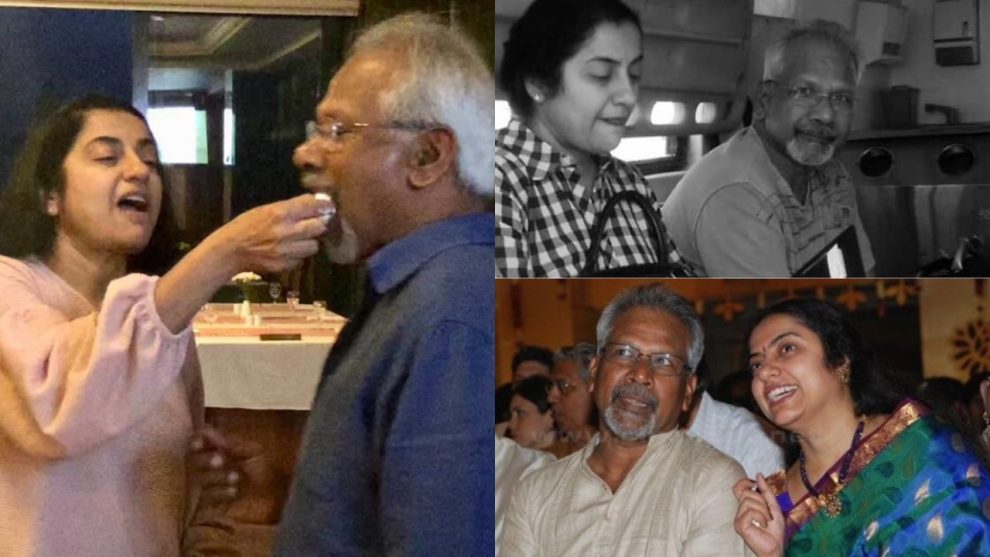 Director Mani Ratnam is awaiting the release of his mammoth multi-starrer Chekka Chivantha Vaanam.  Recently, the trailer of the movie released, much to the delight of fans.

In time with the release of the trailer, Suhasini Mani Ratnam also posted an adorable picture of herself with Mani Ratnam and captioned it “30years of togetherness happy anniversary to us (sic.)”

It looks like the couple celebrated their 30th wedding anniversary on August 26 and Suhasini’s post for her husband is just adorable. Check out the picture here- 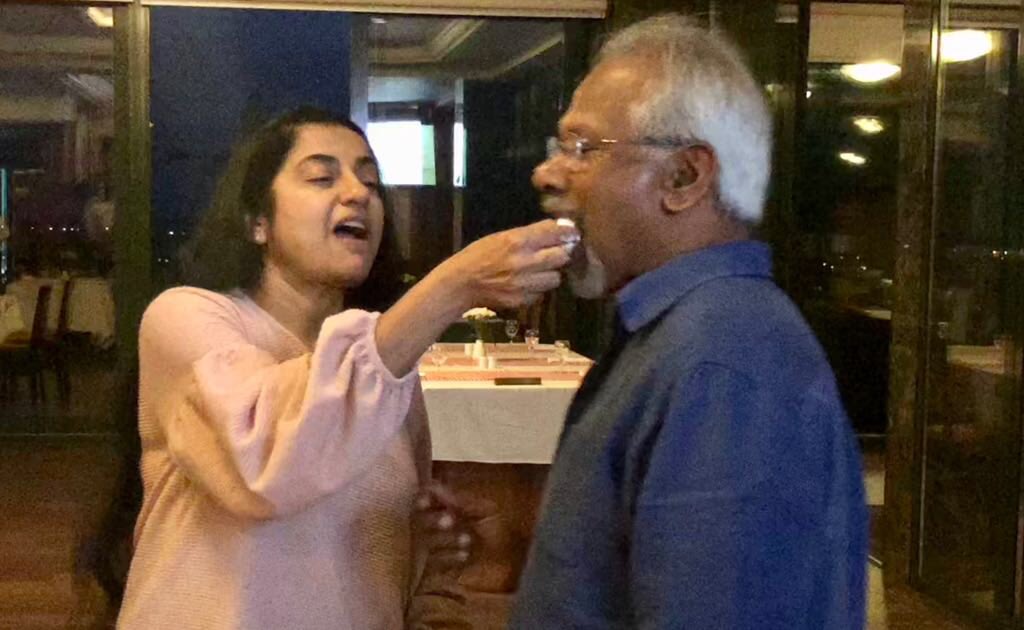 You can check out the trailer of Mani Ratnam’s upcoming movie Chekka Chivantha Vaanam here.