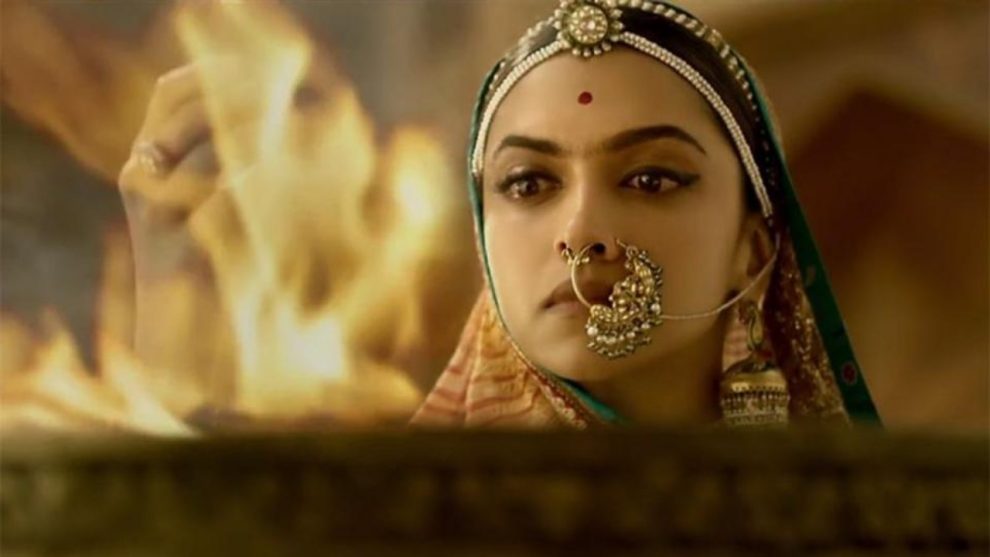 Earlier today, a fire broke out at Mumbai’s Beaumonde Towers where Deepika Padukone owns a space. Firefighters are working in full swing to put out the fire. The source of the fire is yet to be determined.

According to reports, Deepika Padukone was not in the building when the fire broke out and was out for a shoot.

The fire had reportedly occurred on the 32nd floor of the building.

Deepika herself took to Twitter to confirm the news that she was safe.”I am safe.Thank You everyone.Let us pray for our firefighters who are at site risking their lives… (sic.)” she has said.

More details on other residents and damages incurred are awaited.

According to reports, there have been no casualties until now. It is said that the fire broke out at around 2 p.m. and that the top two floors of the building have incurred damage.