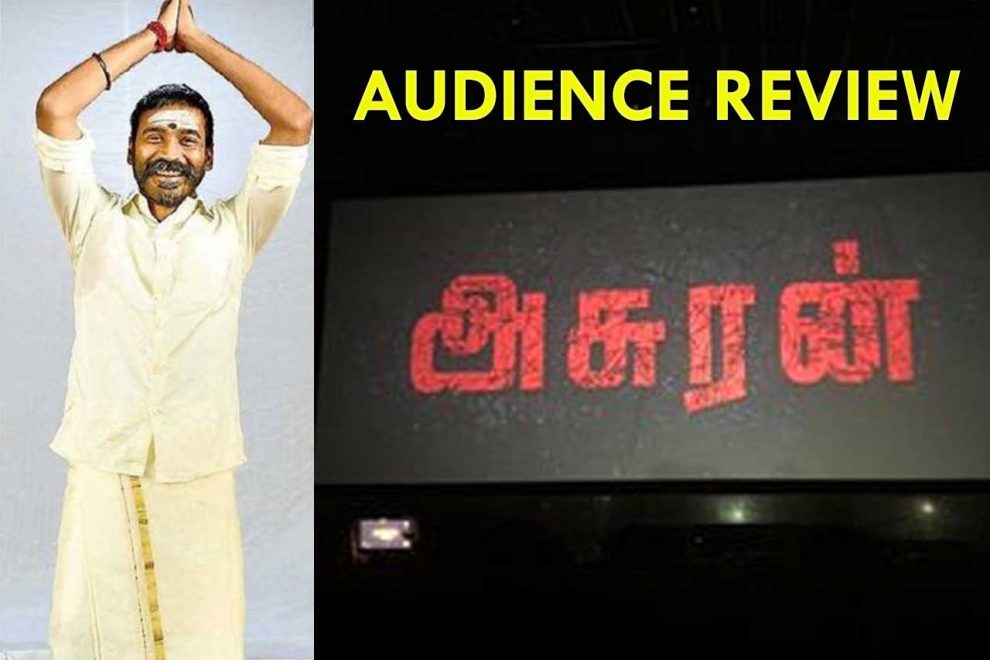 Dhanush-Vetrimaaran duo has struck gold once again! The director’s much-awaited ambitious flick Asuran has opened to highly positive reviews from the netizens. Starring Dhanush and Manju Warrier in the lead, the hard hitting flick is set in two periods – 1960s and 1980s.

Find out what the viewers have to say about the revenge thriller tale in their words.

#AsuranReview – Interval – Vetri Maaran shows his craftsman talent in a powerful way yet again. The screenplay mostly doesn’t drop its intensity. Dhanush excels in performance and the other actors too. Emotions are strong. Conflict is simple yet pleasing.

#Asuran: Bloody and belligerent. A raw, rustic and gory revenge tale filmed in true @VetriMaaran style. Ferocious first half followed by a simpler second, but boy there are so many memorable stretches that warrant your attention. @dhanushkraja and Ken, the show stealers!

Done #Asuran it’s a pakka mass movie, vera level action @dhanushkraja is a never seen Avatar perf, really he can blow ur mind 👌 @VetriMaaran a director par excellence, I think this kind of cinema can only made in tamil & those who dare to attempt really a gut feel #AsuranReview

#Asuran 1st Half: A very dark and intense..

Revenge and survival thriller.. How the rich exploits poor.. @dhanushkraja proves why he is Asuran when it comes to acting..

#Asuran 1st half: Hatsoff to @dhanushkraja for daring to take up this film where until the ‘asurathanamana’ interval sequence, there is nothing heroic abt his character Sivasamy. The 2nd half promises a lot more; bring it on

PS- the Nellai Tamil slang needs some getting used to!

#Asuran first half – raw, rustic and riveting. @VetriMaaran is easily the most versatile director of our times. Give him any landscape, he will excel in it. North Madras (Vada Chennai), Madurai (Aadukalam) and now Kovilpatti, his films are authentic and flawless 👌👌

#Asuran – the interval action episode featuring @dhanushkraja is verithanam max. He underplayed throughout the first half, good game plan by @VetriMaaran to reveal his ferocious side in the intermission 🔥🔥🔥