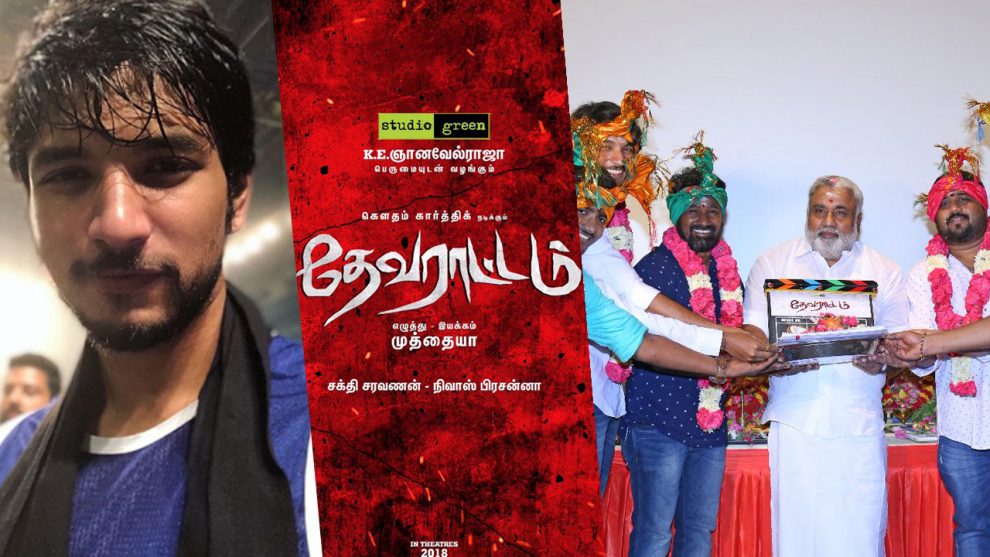 Gautham Karthik is currently riding high on the success of his latest release Iruttu Araiyil Murattu Kuththu. The adult-comedy has been received well by the audience. The actor will also be seen in Mr.Chandramouli, alongside Karthik and Regina Cassandra.

In an official statement, it has been revealed that Gautham Karthik will play the male lead in the 15th production venture of Studio Green.

The production house had announced on Twitter that they will be revealing details about their 15th production venture soon. They made the announcement on May 22.

The movie has been titled Devarattam and will star Gautham Karthik in the lead. On the technical front, Sakthi Saravanan cranks the camera and Praveen KL handles editing. Music for the film will be composed by Nivas Prasanna. To be directed by Muthaiah, the movie also has Soori.

“We are happy in presenting you our production no.15 starring @Gautham_Karthik as lead & directed by Muthaiah is titled as #Devarattam ! Music by the young talented @nivaskprasanna , cinematography by @sakthisaracam & editing through @Cinemainmygenes ! @sooriofficial (sic.)” read their tweet. 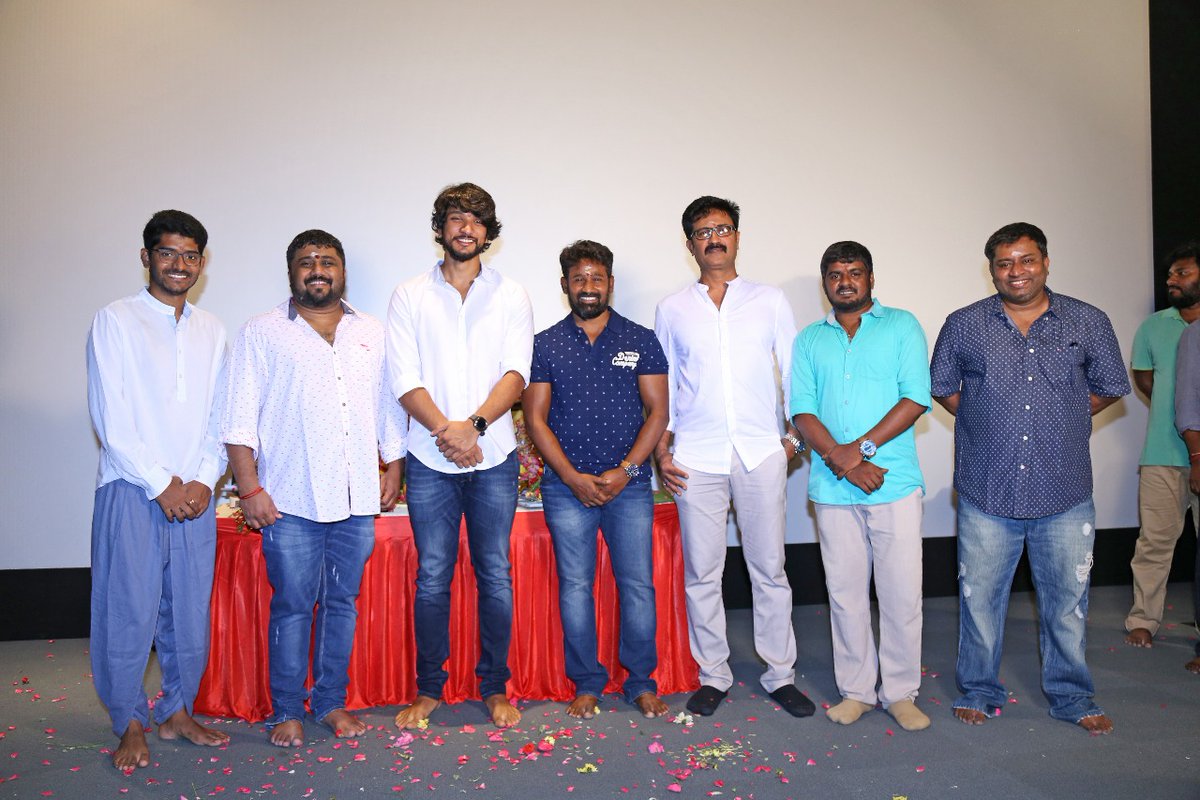 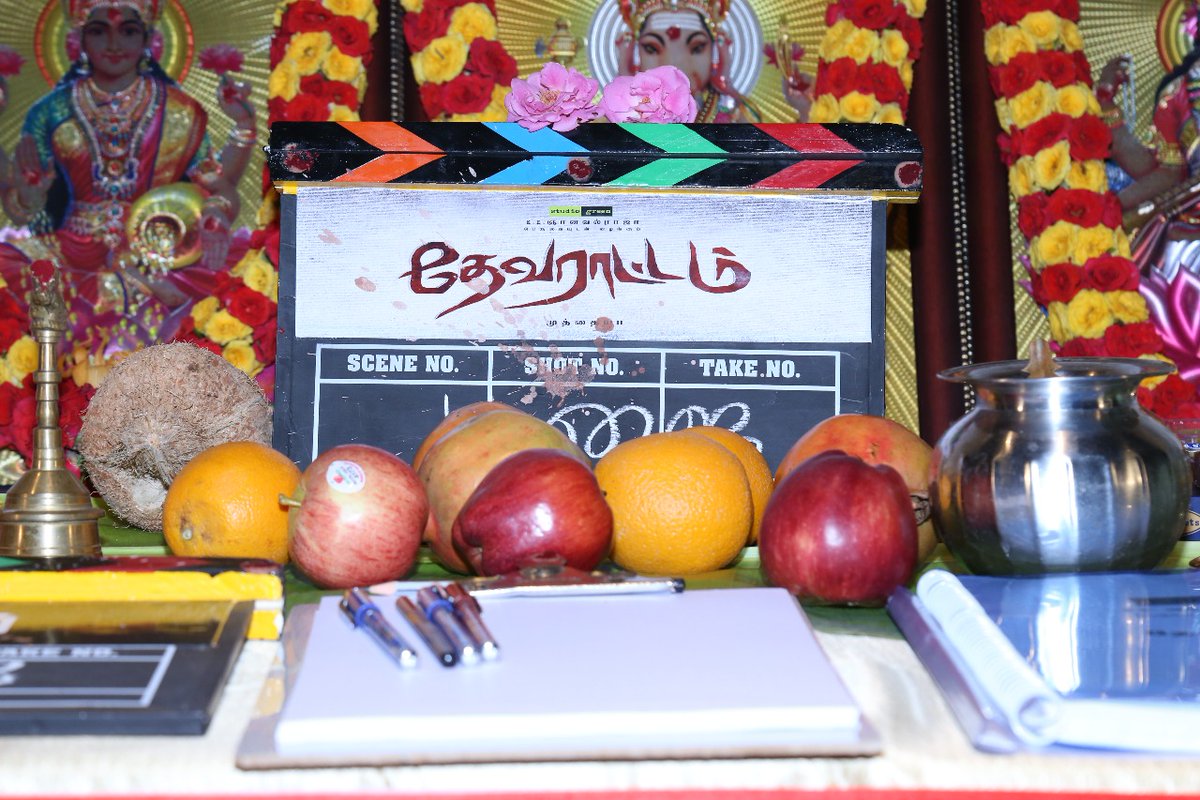 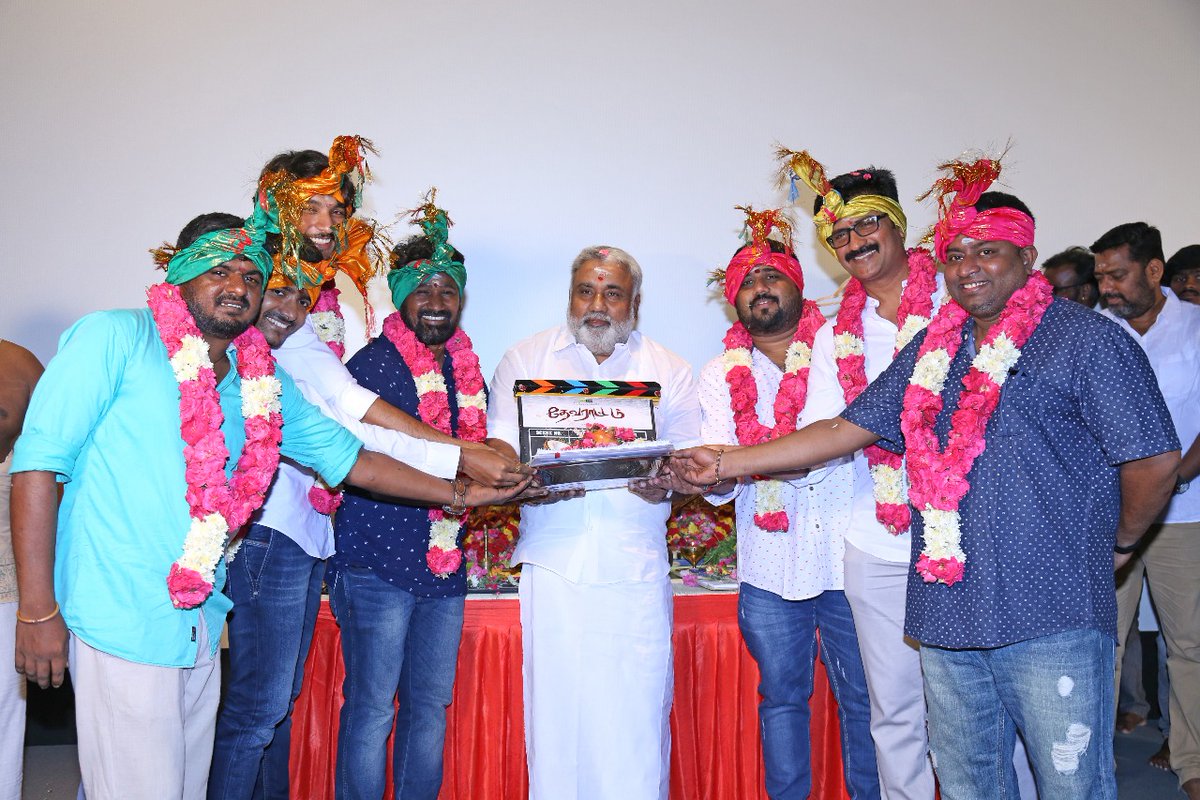 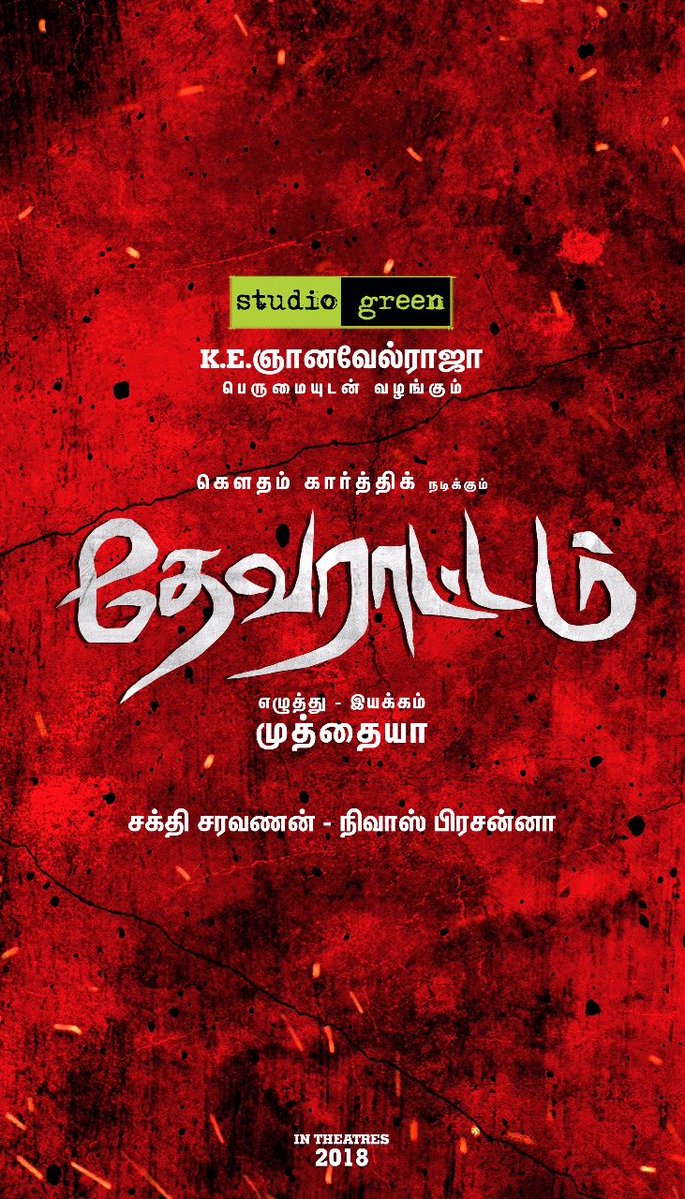 Mowgli: a dark, gritty story of the conflicted man-cub
5 Grooming Essentials Every Man Must Have!
Comment