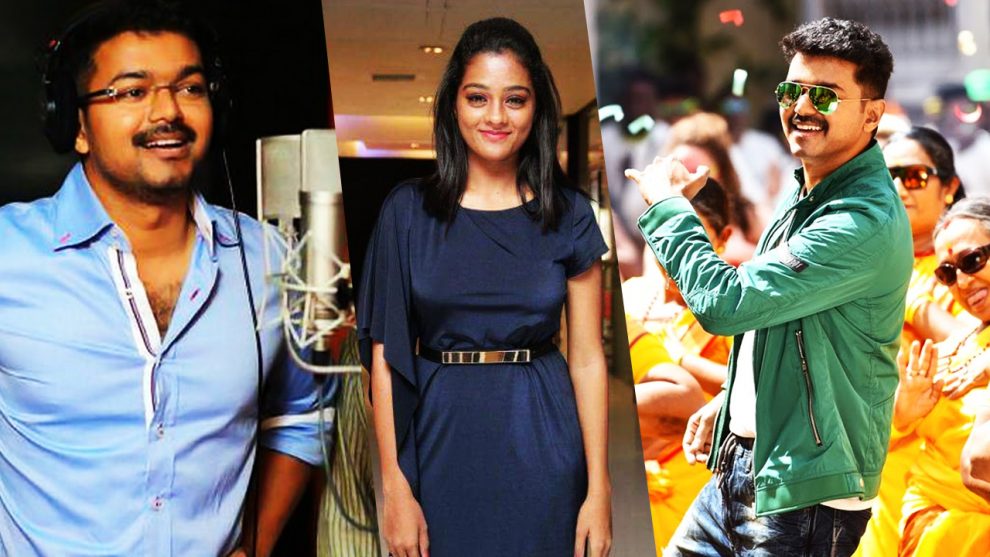 Social media has become a great platform for celebrities to build a connection with fans and also promote their new movies. It’s no secret that actress Gayathrie loves her fans. However, unlike other stars, Gayathrie prefers to stay away from social media.

The beautiful and talented actress reached 100k Twitter followers on Tuesday and had an interaction with fans on her special day. “100k followers for an almost inactive account!  Thank for all the love!!  Let’s have an AMA session? Send in your questions for the next 24 hours and I’ll try to answer as many as I can!  Joot!,” tweeted Gayathrie.

During her interaction with fans on Twitter, the actress clarified on being inactive. “I try to avoid using my phone too much. (I) Try to stay away from social media,” tweeted Gayathrie.

Gayathrie may not have expected all the different kinds of questions she would have to answer. The actress, who went through almost all questions she received from fans, responded to many of them right away.

Some of the interesting tweets by fans, include this one. “Tell about our thalapathy vijay Anna in few words,” posted a fan. The actress posted a sweetest reply, and tweeple, of course, loved it. “Hope I get the chance to dance or sing with him,” replied Gayathrie.

Also, when a netizen requested her to “tell something about Chiyaan Vikram”, Gayathrie immediately replied, “Stylish”. She also referred multi-faceted Kamal Haasan to a “legend”, in her Twitter interaction with netizens.

From replying to fan’s proposals to revealing her favorite Kollywood stars, Gayathrie seems to have had a fun candid interaction with fans.

“Nice AMA session. 😛 I answered as many as I could. If your question was not answered, next time paathukalaam. Time to go now! Bye! Have a nice day!,” Tweeted Gayathrie.

On the work front, Gayathrie is awaiting the release of Super Deluxe directed by Thiagarajan Kumararaja and Seethakaathi directed by Balaji Tharaneetharan.