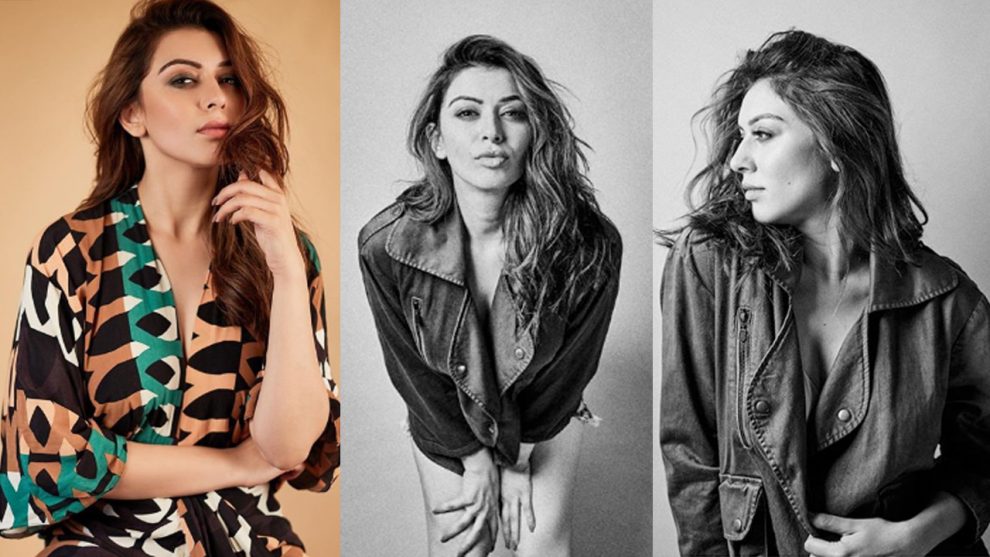 Hansika, who is celebrating her birthday on August 9, had announced that she has an important announcement to make regarding her 50th film.

Earlier, she had said that the title of her 50th film will be revealed on August 9th by actor Dhanush. Now, she has revealed that the announcement will be postponed.

“As mark of respect to our beloved leader #kalaignar karunanidhi ji . We wil be rescheduling the announcement of the title .date and time will be announced soon . Thank u for your patience #hansika50th (sic.)”, she had tweeted.

Owing to the unfortunate demise of one of India’s most powerful leader Kalaignar Karunanidhi, Hansika has postponed the announcement of her 50th film, as a mark of respect. She has also said that the rescheduled date and time will be revealed soon.

Keep checking this space for updates on Hansika’s next.