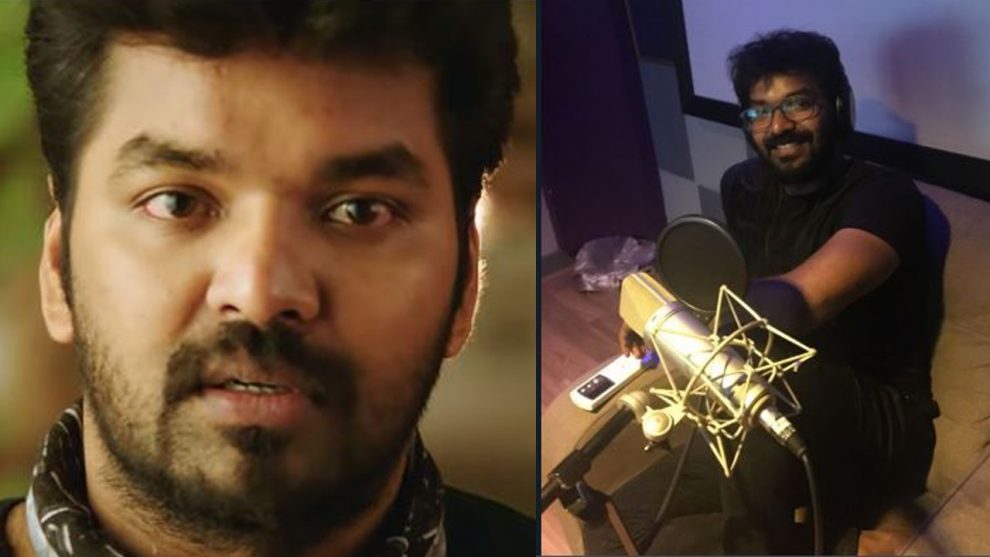 Actor Jai was last seen in the horror film Balloon, along with Anjali. Following that, the actor is busy working on his next movie Jarugandi.

He has also uploaded a video of the dubbing session and it gives us a slight glimpse at the movie.

The first look of Jarugandi was released by A.R. Murugadoss and actor Suriya released the teaser of the movie.