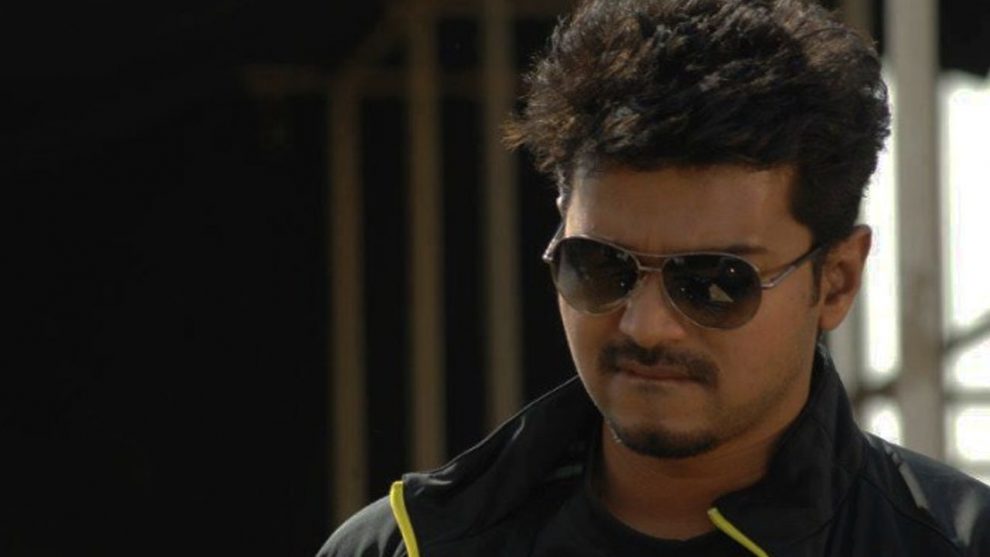 Putting to rest all speculations, the makers of Thalapathy 62 have officially released an update on the cast of the much-anticipated project, and we must say they have left us impressed.

Directed by AR Murugadoss, the upcoming project reunites actors Vijay and Keerthi Suresh after the superhit Bairavaa. As per the latest update, the mammoth project will have versatile actress Varalaxmi Sarathkumar in an important role.

“@varusarath will be acting for the first time in Thalapathy Vijay’s Movie. #Thalapathy62WithSunPictures,” tweeted Sun Pictures, the makers of Thalapathy 62.

The news came as a birthday surprise gift for Varalaxmi, who turns a year older today. “Yes it’s the best birthday gift I can ask for.. it’s official I’m joining the cast of #thalapathy62… sooperrrr excited to be working with @actorvijay sir and @ARMurugadoss sir.. looking forward to it..!!,” tweeted Varalaxmi Sarathkumar.

Apart from Thalapathy 62, Varalaxmi Sarathkumar has a few other projects in her kitty, including, Sandakozhi 2, Maari 2, Mr. Chandramouli, Echarikkai, Neeya 2, Pamban, Kanni Raasi and Shakthi.

The yet-to-be-titled movie, production no: 2, Sun Pictures – unit of Sun Network Ltd, will have music by maestro AR Rahman. AR Rahman-Vijay combo is back for the 4th time after Udhaya, Azhagiya Tamizh Magan and the recent super hit Mersal.

Editing is by Sreekar Prasadh and Girish Gangadharan handles the camera department. Popular writer Jeyamohan is the dialogue writer for the movie, which was launched on January 19 at Chennai with a small pooja.

After filming some high octane action scenes choreographed by the popular Telugu stunt choreographers Ram-Lakshman brothers in Kolkata, the team is currently in Chennai. The movie’s shoot is currently progressing at a brisk pace.

Interestingly, Sun Pictures has two mammoth productions lined up for 2018. Their last production venture was in 2010 for Rajinikanth’s Endhiran. After a hiatus, they have returned with a bang. Not only are they producing Thalapathy 62, they are also bankrolling the much-hyped Rajinikanth-Karthik Subbaraj movie.

Watch out this space for further updates.