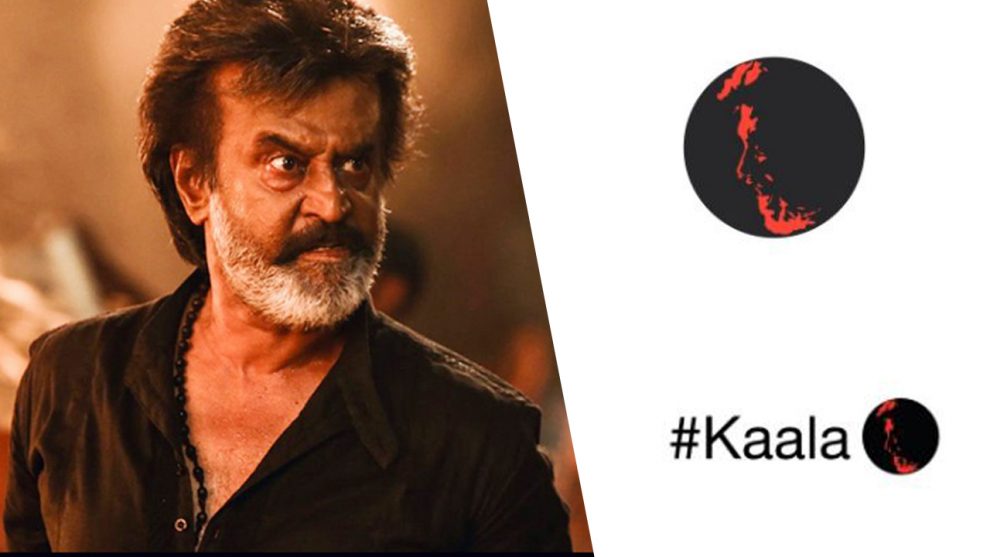 On Monday, it was announced that Rajinikanth’s Kaala will have an exclusive emoji on Twitter. While fans are still in a frenzy, actor Dhanush made an important announcement.

The actor has revealed that a new trailer of Kaala would be released at 7 p.m. on May 28. “Wunderbar films #kaala new trailer will be released today evening at 7 pm .. #thekingarrives #manofmasses #thalaivar #superstar WORLD WIDE RELEASE FROM JUNE 7Th. Mark the date. Keep the leave letters ready(sic)” read his tweet.

Directed by Pa. Ranjith, Kaala stars Rajinikanth, Eashwari Rao, Huma Qureshi and Nana Patekar in the lead roles. The film has music by Santhosh Narayanan and is already rocking our charts.