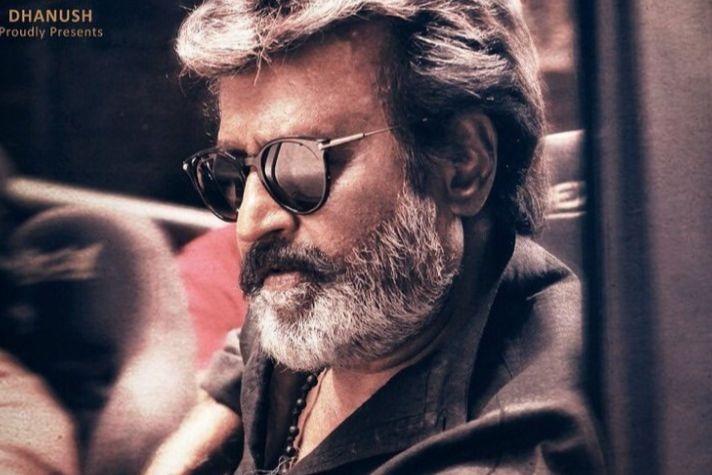 He added, “Get ready to be in awe of our one and only Superstar’s charisma and style.”

Yes, the star of the movie is Rajinikanth. But it also boasts of some impressive actors, including Huma Qureshi, Nana Patekar, Sayaji Shinde and Samuthirakani.

The story is believed to about a Tamil Nadu-origin gangster in Mumbai. The director-music director hit combo of Pa. Ranjith and Santhosh Narayanan continues in the movie.

In move seen as a departure from routine, music director Santhosh Narayanan had run a Twitter poll, asking the audience to pick an introduction tune for Thalaivar in Kaala. He also revealed that singer Vijay Prakash has lent his voice for a song in the movie.

What did the results reveal? People want to see Rajinikan’s introduction music to be a fusion of retro 80s, stylish 90s-2000s, and modern day electro day sound.

Earlier, it was announced that the movie would be released on April 27.