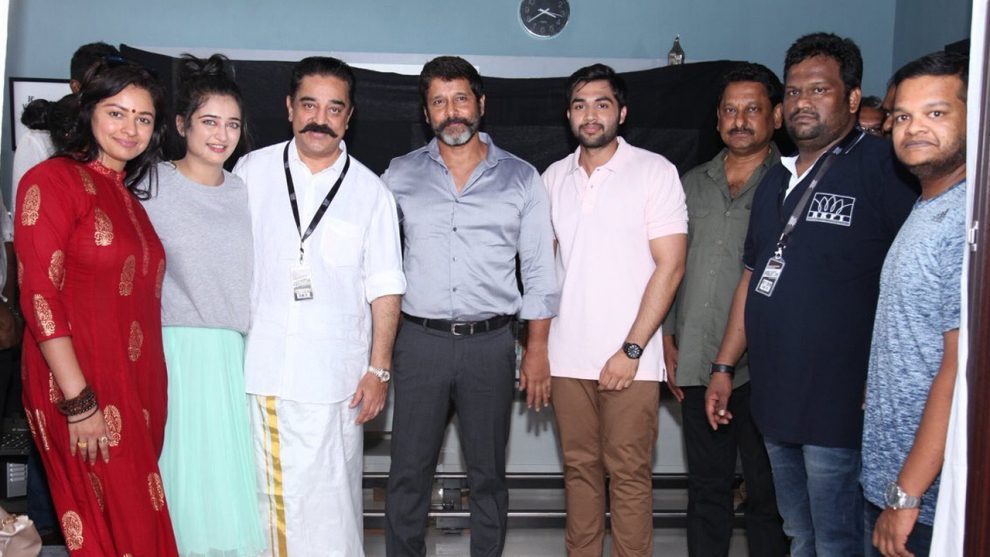 As reported earlier, actors Kamal Haasan and Chiyaan Vikram are teaming for the first time for an upcoming biggie directed by Rajesh M Selva, of Thoongavanam fame.

On Thursday, the team has started shooting for the film, which is jointly produced by Trident Arts and Kamal’s Rajkamal Films International.

Touted to be an emotional action thriller, the upcoming movie will feature Akshara Haasan in the female lead and music by Ghibran.

Tentatively titled as Production No. 45, the upcoming movie also has veteran actor Nasser’s son Abi Haasan on board.

The camera is cranked by Srinivas Reddy along with the cuts of Praveen KL. Watch out this space for further updates! 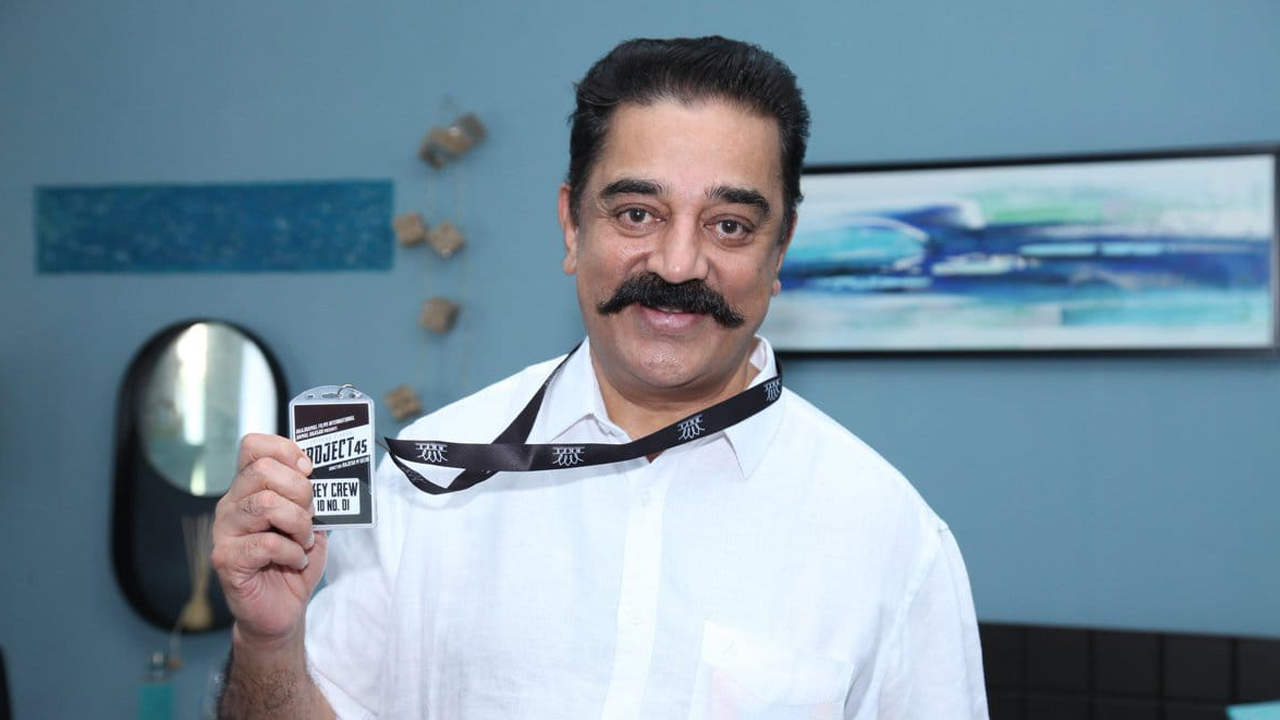