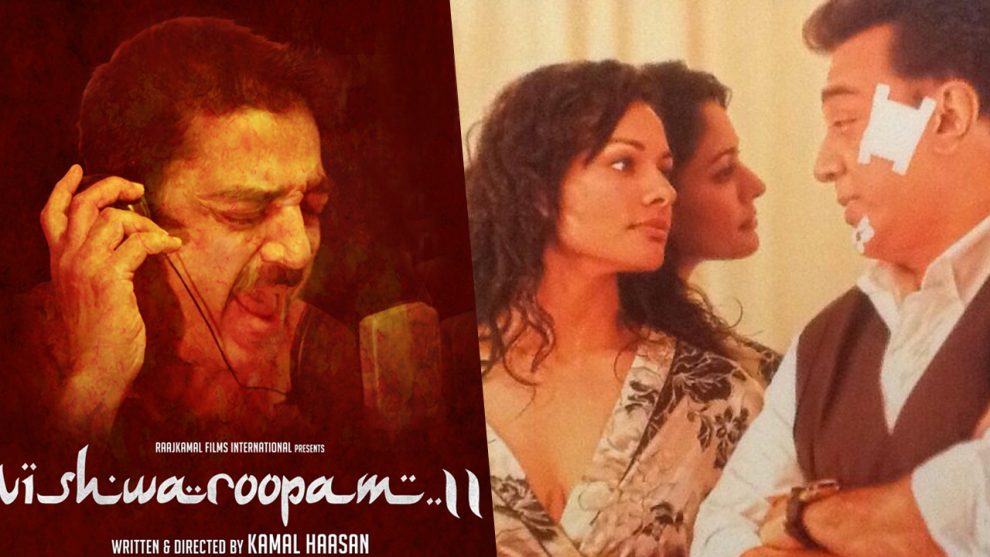 The much-awaited trailer of Kamal Haasan’s Vishwaroopam 2 was released recently and opened to a massive response.

In a surprise announcement, the makers have unveiled that the first single of the movie will be released on June 29. “Look forward to some fantastic music! Single from 29th June.. Stay tuned! #Vishwaroopam2,” tweeted Raaj Kamal Films, the makers of Vishwaroopam 2.

Starring Kamal Haasan and Andrea Jeremiah in the lead roles, the movie has music by Ghibran and cinematography by Shamdat Sainudeen.

Vishwaroopam 2, directed by Kamal Haasan, is slated to hit screens worldwide on 10 August for the Independence Day weekend.

The prequel to the movie was a massive hit at the box office and expectations are high with the second part too.