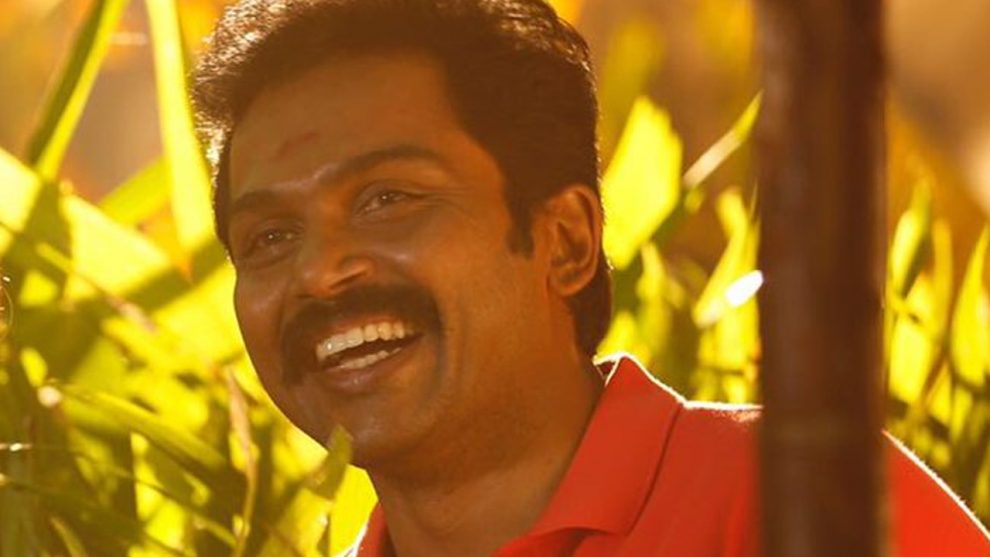 After the successful Theeran Adhigaram Ondru, actor Karthi started working on his upcoming rural entertainer, Kadaikutty Singam, produced by his brother Suriya. The team recently wrapped up the shoot and the movie is currently in post-production stage.

As reported before, the actor has already begun works for his next tentatively titled, Karthi 17. Directed by Rajath, the movie reunites the Theeran Adhigaram Ondru pair – Karthi and Rakul Preet. Now, the latest we hear is that the actor has signed yet another project.

According to our sources, Irumbu Thirai director P.S Mithran has roped in Karthi to play the lead role in his next. Mithran’s crime thriller Irumbu Thirai was released on May 11 and opened to positive responses for its gripping screenplay and performances.

While the Vishal-Mithran combo has already proved to be a superhit, expectations around the director’s next project with Karthi are skyrocketing!