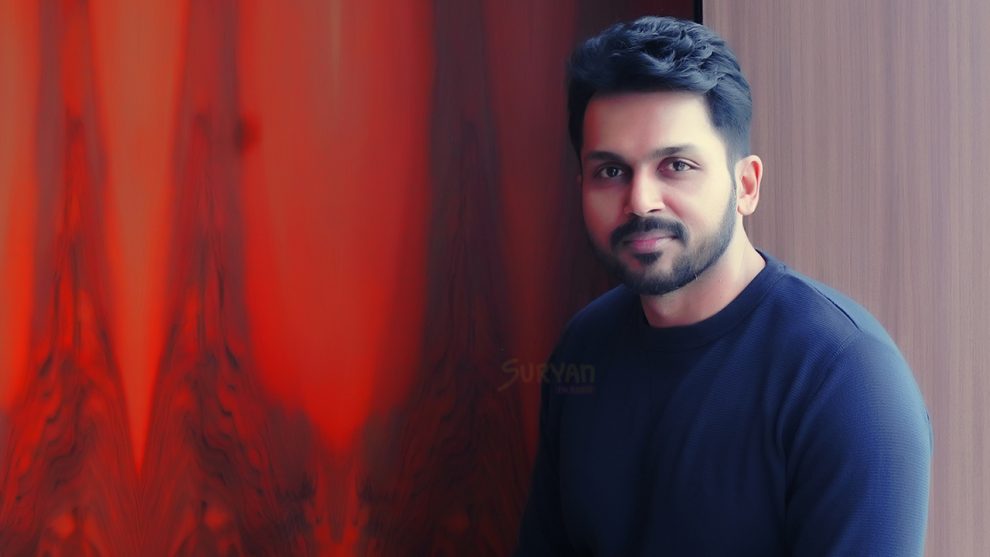 According to the latest reports, actor Karthi has signed a Tamil-Malayalam bilingual. Touted to be a suspense thriller, the movie will be directed by Jeethu Joseph of Papanasam fame.

It is reported that the upcoming project will be bankrolled by the popular Bollywood production banner Viacom 18. An official announcement from the team is awaited though!

Actor Karthi who is basking in the success of the rural family entertainer Kadaikutty Singam will be next seen in Dev, helmed by Rajat Ravishankar. The movie which is said to be along the lines of Paiyaa will feature Rakul Preet in the female lead. The actor will resume the shoot on Wednesday at Kulu Manali.