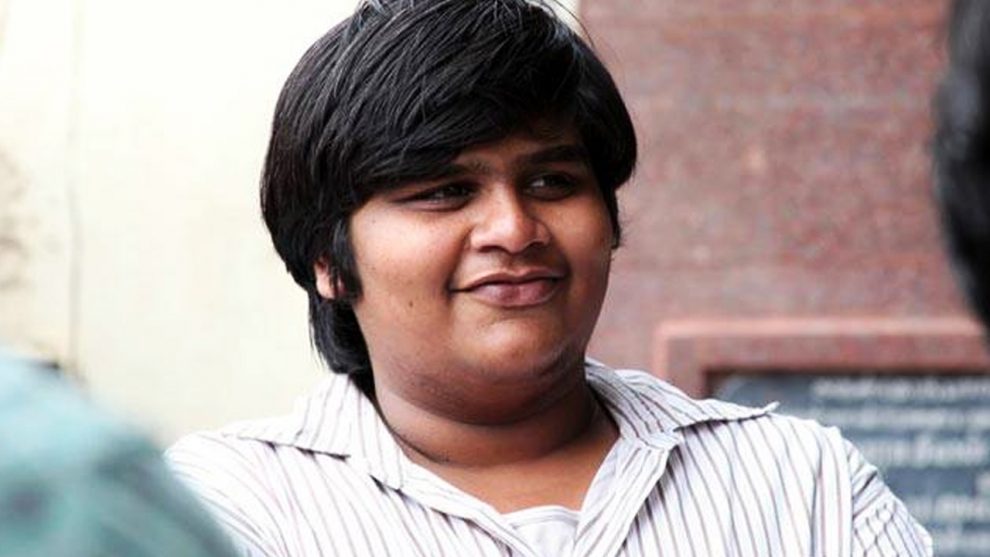 With the complete shut down of Tamil cinema industry owing to the TFPC strike, movie buffs have been left disappointed for the past many weeks. One month into the strike, both TFPC and DSPs are yet to find a solution.

Due to the ongoing strike, several big films, including Rajinikanth’s Kaala, Vishal’s Irumbu Thirai among many others are shelved, waiting for a proper release date.

While the makers of upcoming movies are tight-lipped on their projects, director Karthik Subbaraj recently took to his Twitter handle to make an important announcement.

The Jigathanda director announced that the trailer for his silent thriller Mercury will be unveiled on Thursday evening at 4 p.m. “Catch the #Mercury trailer tomorrow at 4 pm….”, tweeted director Karthik Subbaraj.

Mercury is an upcoming thriller, directed by Karthik Subbaraj and starring Prabhu Deva as the antagonist. The first look and teaser of the movie was released a couple of weeks back and left the audience speechless.

Mercury is a no-dialogue film slated to release on April 13, in all languages.