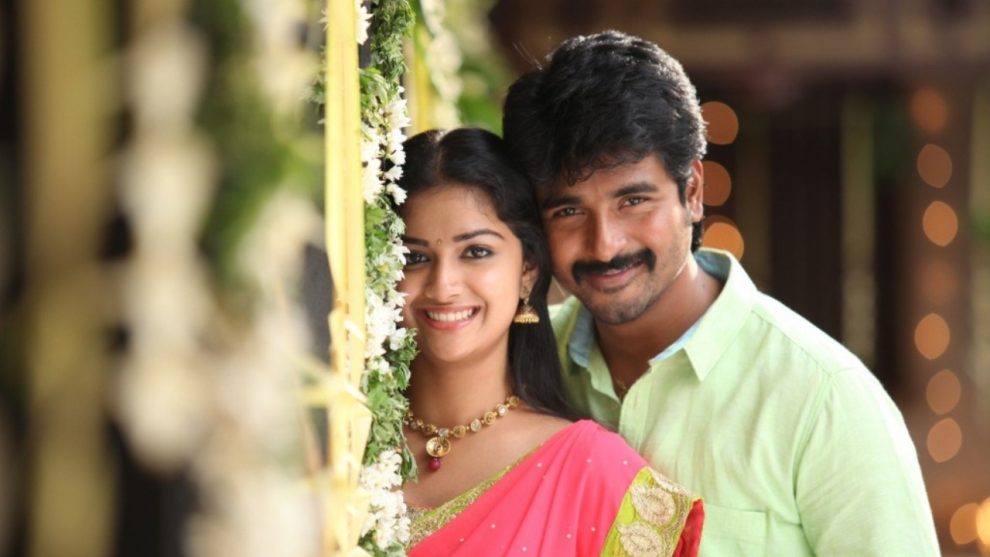 Keerthy Suresh is riding high on the glory of her last venture Mahanati / Nadigayar Thilagam. She is now one of the most sought-after heroines in the industry and her role as ‘Savitri’ has only catapulted her fame.

On the other hand, Sivakarthikeyan is busy working on his next biggie Seemaraja, alongside Samantha. This is the first time the duo will be seen together on the big screen.

Interestingly, the makers of Seemaraja have announced on Twitter that Keerthy has been roped in to play a cameo in the Sivakarthikeyan-Samantha starrer.

Keerthy also expressed her pleasure in being a part of this movie and said- “My pleasure to be a part of #SeemaRaja and happy to work with you again @RDRajaofficial sir ! @24AMSTUDIOS (sic.)”

Keerthy and Sivakarthikeyan have previously worked together in Rajini Murugan and Remo and this would be the third time the pair share screen space.

We can’t wait to see these stunning actors work their charm on screen!