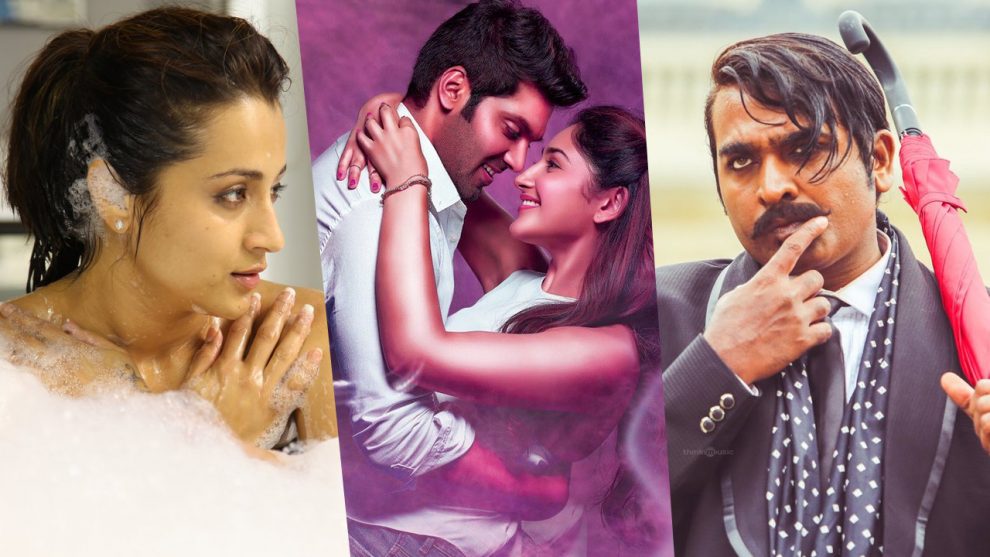 For the first time, actors Trisha and Vijay Sethupathi are teaming up for a movie, titled 96. The teaser was recently released and fans couldn’t stop going gaga over the magical chemistry between the lead pair. 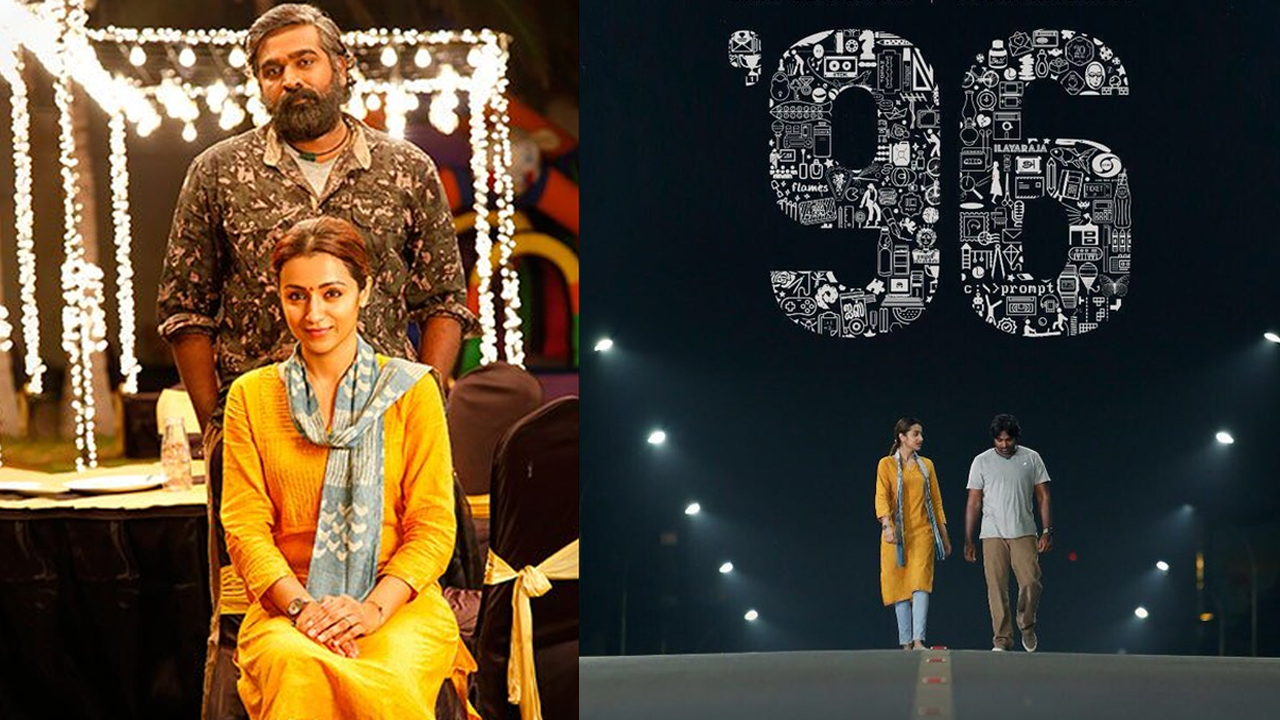 While the fans of both the stars are waiting to watch their favorite stars on big screen, the acting powerhouses are all set to clash at the box-office. 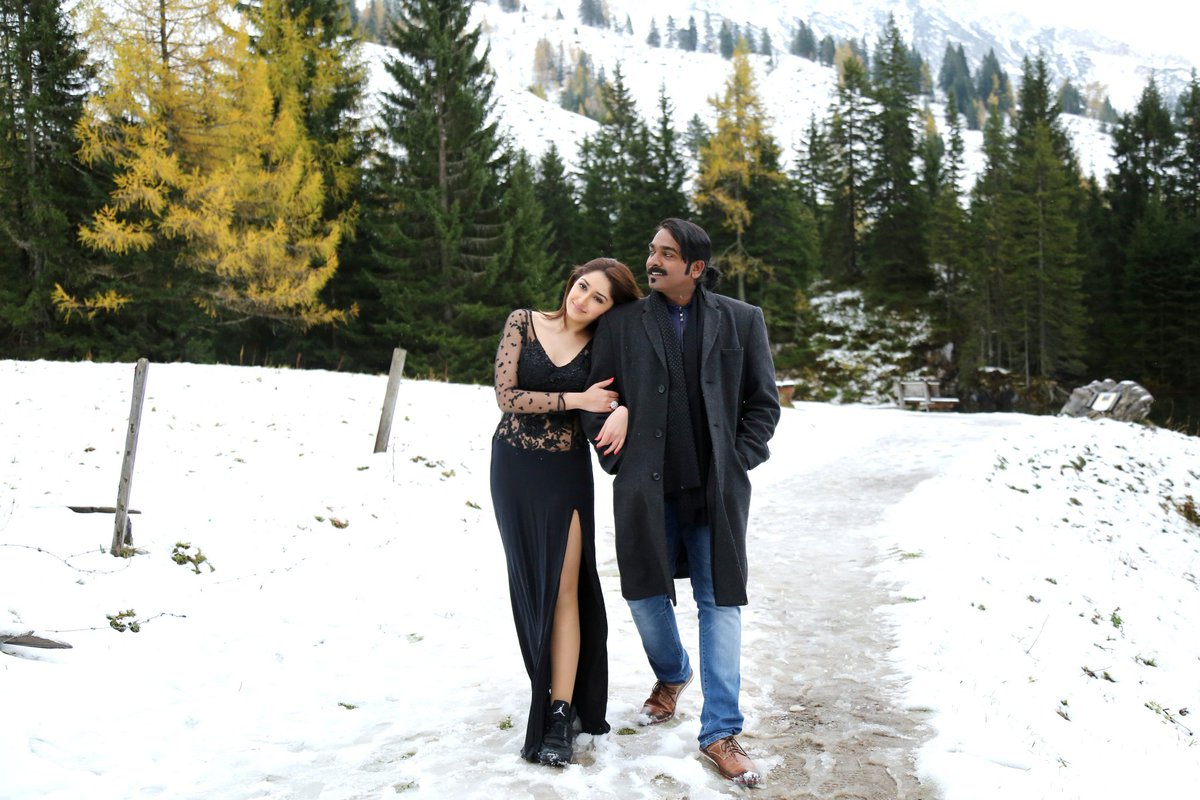 Directed by Gokul, Junga reunites Idharkuthane Aasaipattai Balakumara actor-director duo after a long gap. Touted to be a light-hearted tale of a don star, Junga stars Vijay Sethupathi, Sayyeshaaa and Madonna Sebastian in the lead roles. Apart from playing the lead, Vijay Sethupathi is also co-producing the movie.

Bankrolled by Lakshman Kumar under the banner Marvel’worth Productions, Mohini was initially slated to release in December 2016 but was postponed due to various reasons. 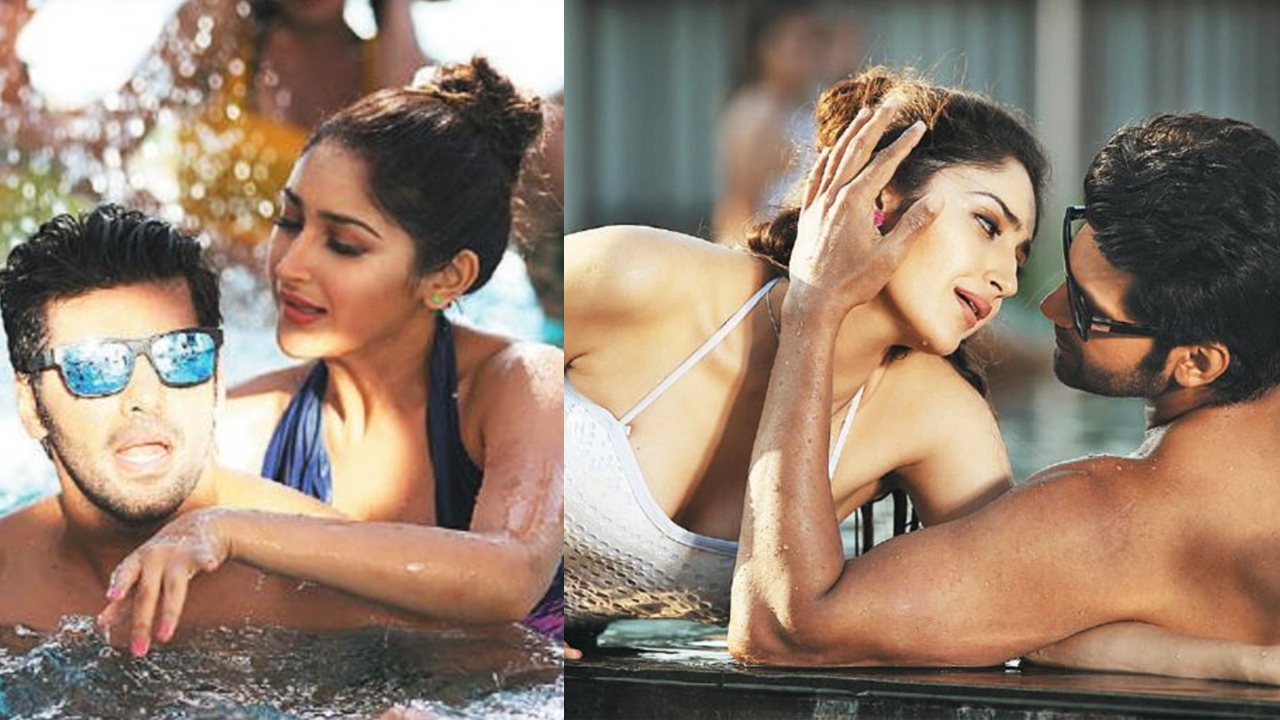 Apart from Mohini and Junga, Arya’s much-awaited romantic comedy Ghajinikanth is also slated to release on the same day, July 27. However, the movie’s release is likely to be pushed to August 3, says film trade analysts. An official confirmation on the change in release date is awaited!

Written and directed by Iruttu Araiyil Murattu Kuthu fame Santhosh P Jayakumar, Ghajinikanth is a ‘U’ certified entertainer which revolves around a youngster who suffers memory-loss and his efforts to hide his flaw from his girlfriend. Actress Sayyeshaa, who is basking in the success of Kadaikutty Singam, plays the female lead.