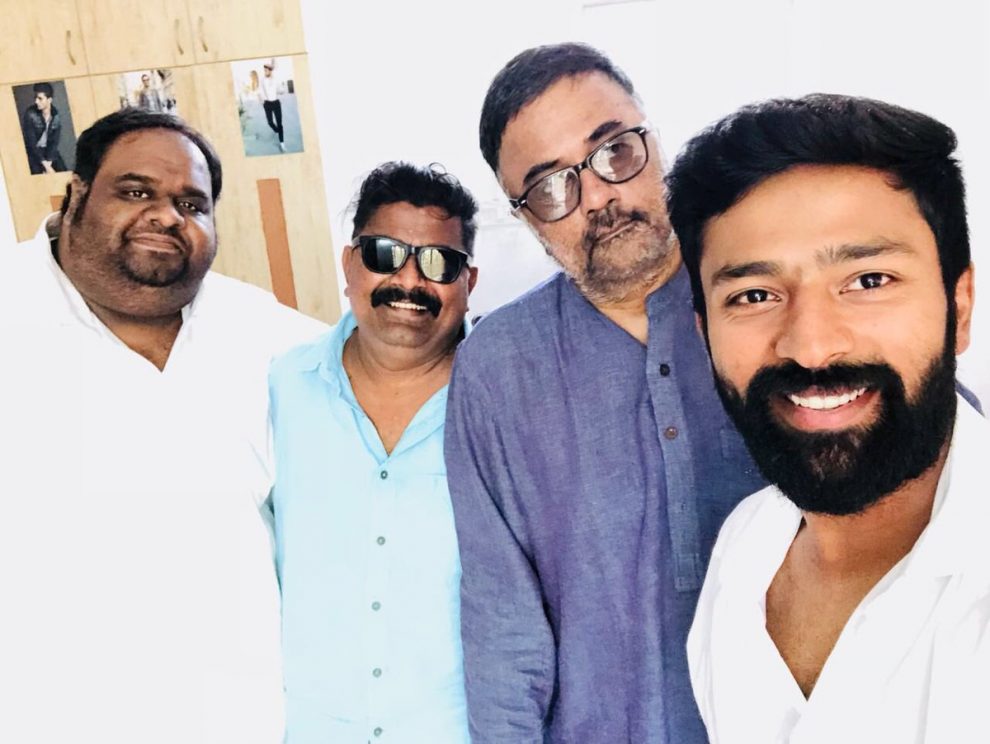 Director Mysskin who is known for his critically acclaimed hard-hitting films, was last seen in his brother’s directorial Savarakkathi, playing one of the lead roles. After garnering a unanimously positive response from audiences, Mysskin is all busy prepping for his next.

Myskkin, who is toggling between acting and directing, seems to be busy finalizing the cast and crew for his upcoming directorial. As per the latest update, Mysskin’s next directorial will feature Shanthnu Bhagyaraj as the male lead. Reportedly, Libra Productions will be bankrolling the film, which is said to have P.C Sreeram handling the camera department.

The news broke out after actor Shanthnu shared a picture with the entire team comprising of Mysskin, P.C Sreeram, and producer Ravinder Chanadraseekharan of Libra Productions. “MY NEW BIRTH  … bless me “, captioned Shanthnu.

An official announcement about the upcoming project is awaited!