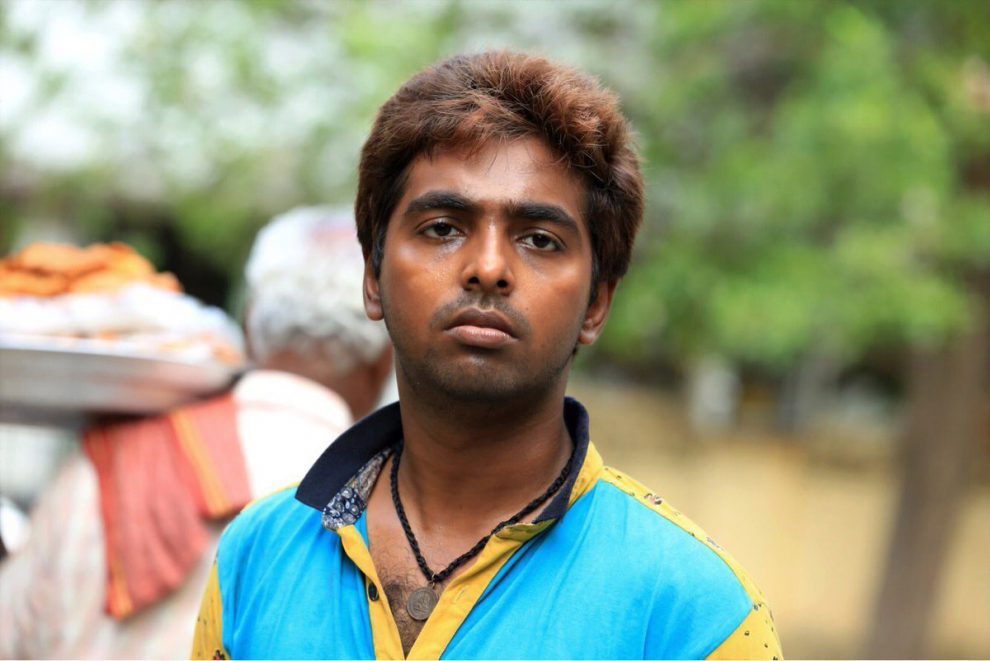 Naachiyaar has been making heads turn everywhere. What else can you expect from a movie that has Bala’s direction, Jyothika’s hard-hitting role and G.V. Prakash?

As the film gears up for release, here’s some trivia about the movie. As was evident from the trailer, Jyothika plays the role of a merciless cop. She was even seen using explicit language towards the end of the trailer. After being under heavy criticism for the same, Jyothika had released a statement that the scene was crucial in the movie.

According to reports, Jyothika has even sung praises of her co-star G.V.Prakash saying that it will show “how mature he is as an actor.” G.V. Prakash plays the role of a slum-dweller who sells fruits for a living.

Now that the movie is days away from release, reports have been doing rounds that the film only has one song, composed by Isaignani Ilayaraja and the movie will be short, unlike other Bala movies.

The movie is slated for release on February 16.