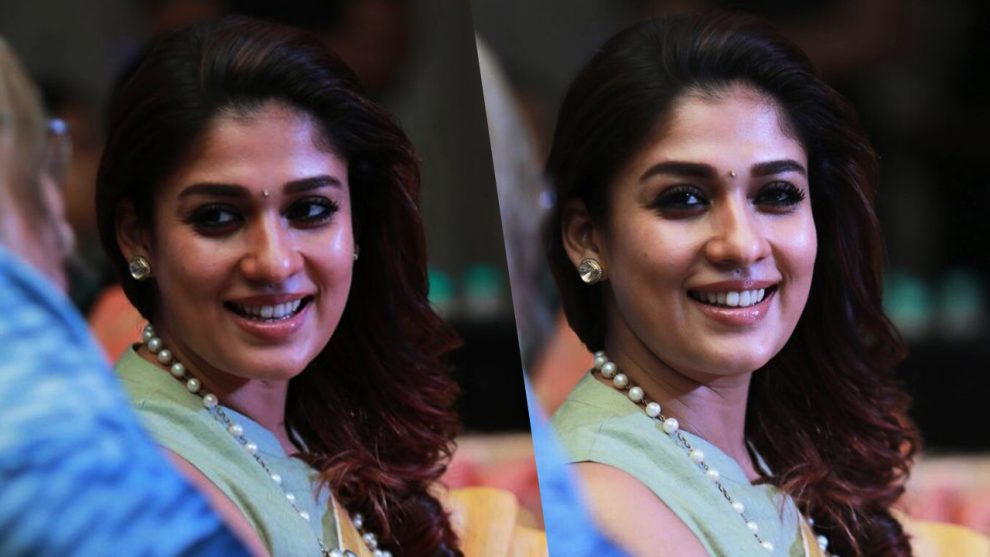 Fondly called the Lady Superstar by her fans, Nayanthara is one of the most sought-after actor and now has a strong audience base.

For the longest time, it has been alleged that she is in a relationship with director Vignesh Shivn.  Vignesh Shivn directed her in the superhit movie Naanum Rowdy Dhan, alongside Vijay Sethupathi.

Nayanthara recently attended an award ceremony and was asked to give an acceptance speech, wherein she thanked all those near and dear to her. A video of the speech has surfaced on social media, wherein she has mentioned her fiance.

Fans of the actor went into a frenzy and immediately started expressing their love for the couple on social media.

Vignesh and Nayanthara had also taken a trip to the USA, with Vignesh himself posting their pictures on social media.

If her speech is anything to go by, it looks like wedding is on the cards for the pretty Nayanthara. She is now all set to work on a bunch of films this year, with nearly 6 movies already under her belt. Look’s like the talented actor’s 2018 is on a high note.