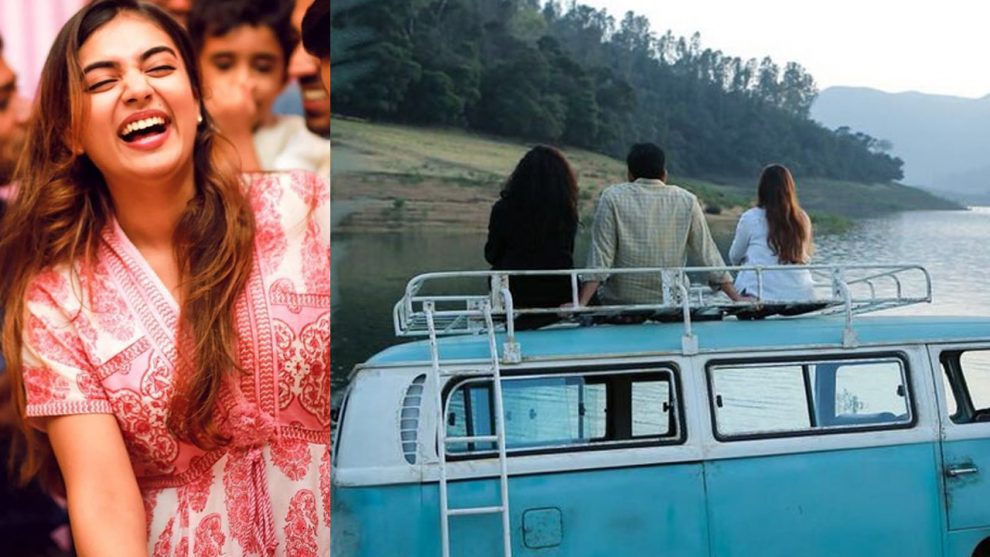 Fans of actress Nazriya were already rejoicing at the news of her comeback. The bubbly Raja Rani actress who has been away from movies post her wedding with Fahadh Faasil is making her comeback in an upcoming Malayalam film.

Directed by Anjali Menon, of Bangalore Days fame, the movie will feature Prithviraj, Nazriya, and Parvathy in lead roles. The movie which is touted to be a tale of relationships will feature Nazriya as Prithviraj’s sister.

A lot of speculations were being made with regard to the title of the film off late. Putting all speculations to rest, the makers have now officially unveiled the movie’s first look poster and title. Titled Koode, the movie is expected to hit the big-screens on July 6.

“Here is a heartwarming tale that gently nudges your heart to beat better. A tale that ever so tenderly takes you by your hands and reminds you that love shall never leave you. Here is “Koode” for you ! @koodethemovie @AnjaliMenonFilm #KoodeTheMovie #Koode,” tweeted Parvathy, who is paired opposite Prithviraj in the movie. 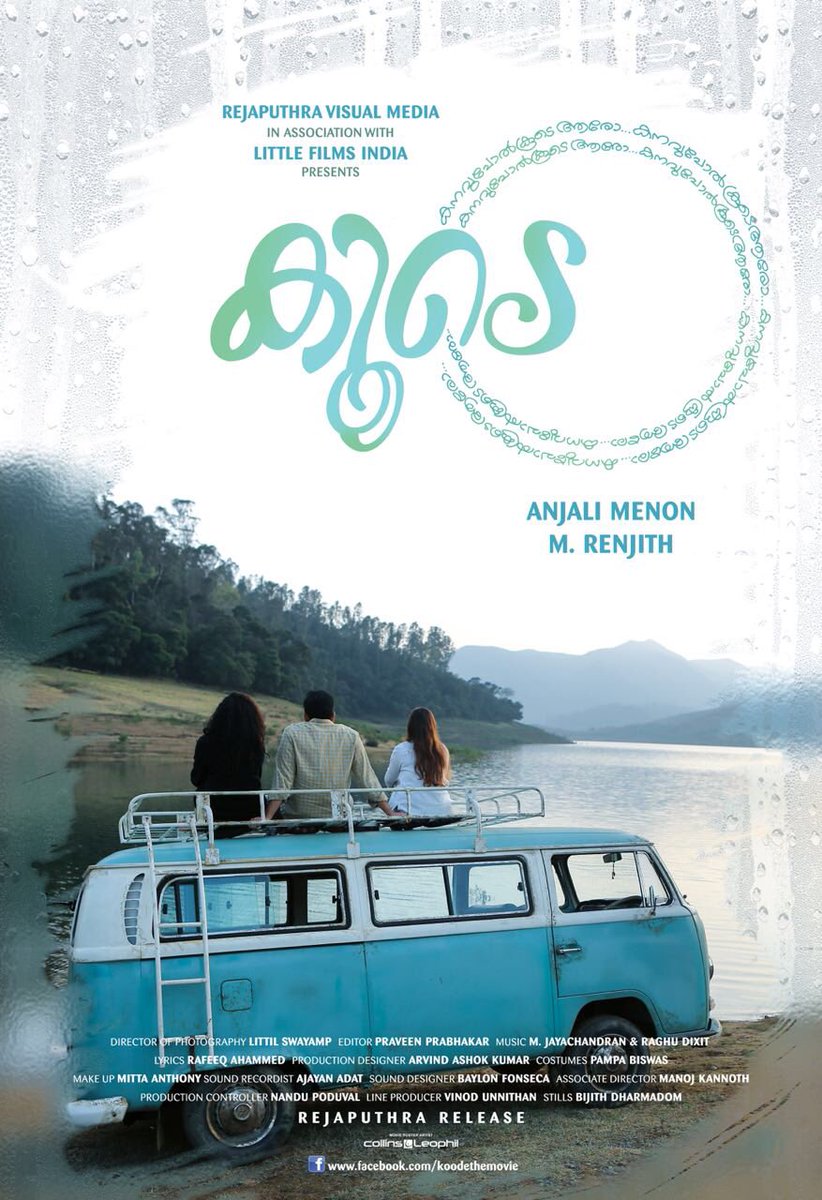