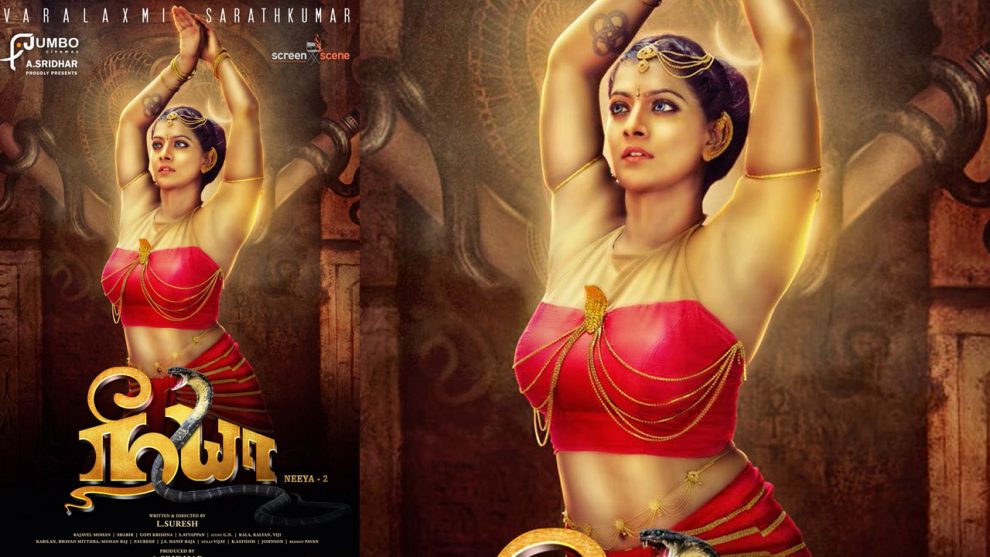 The makers of the upcoming horror thriller Neeya 2 unveiled a new poster featuring Varalaxmi Sarathkumar in a snake woman avatar. 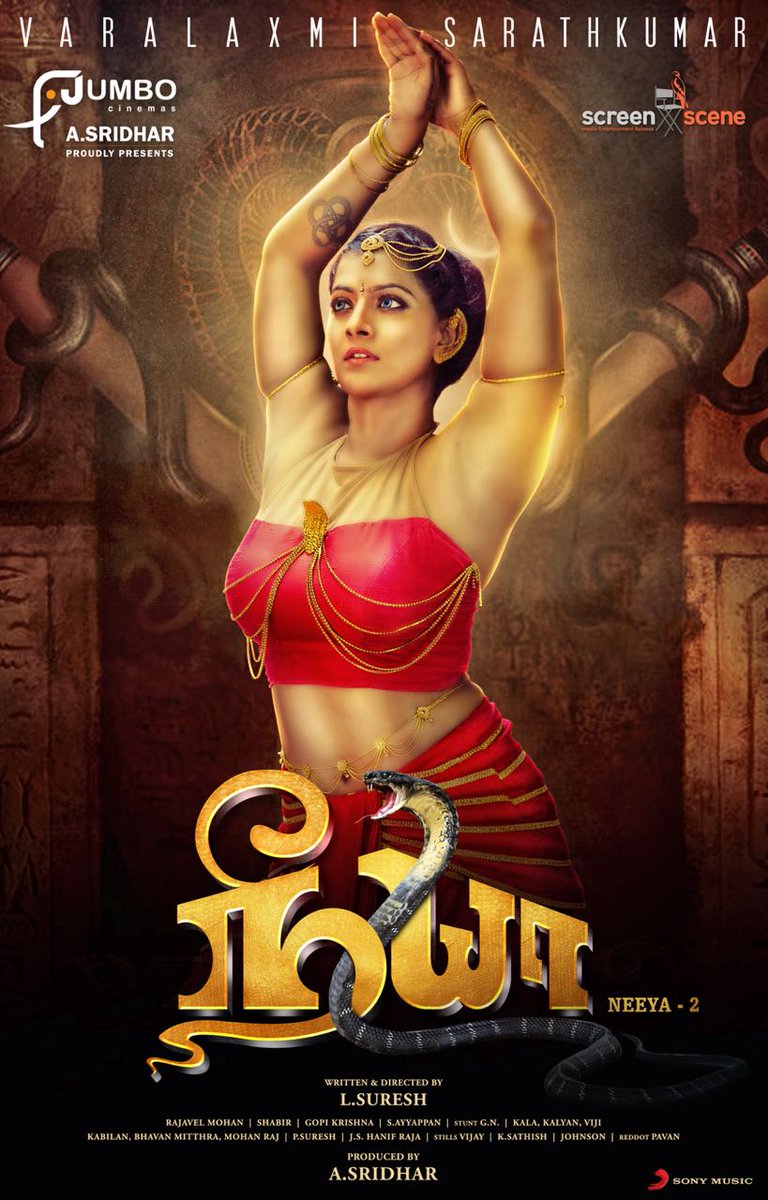 Made on a grandeur budget, Neeya 2, also features Jai, Catherine Tresa and Raai Laxmi in the lead roles. Touted to be a horror-based love story, Neeya 2 is the sequel to the 1979 blockbuster Neeya starring Kamal Haasan and Sri Priya in the lead roles.

Directed by L Suresh of Eththan fame, the movie’s shoot is progressing at a brisk pace. 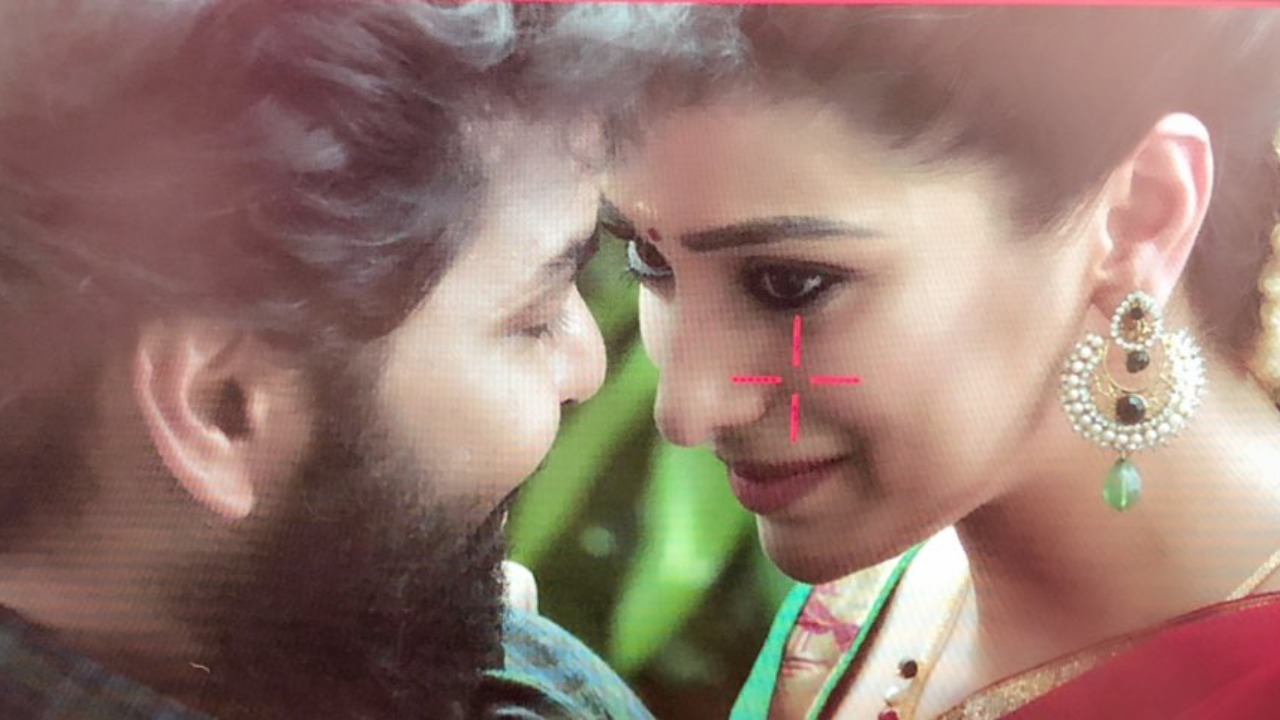 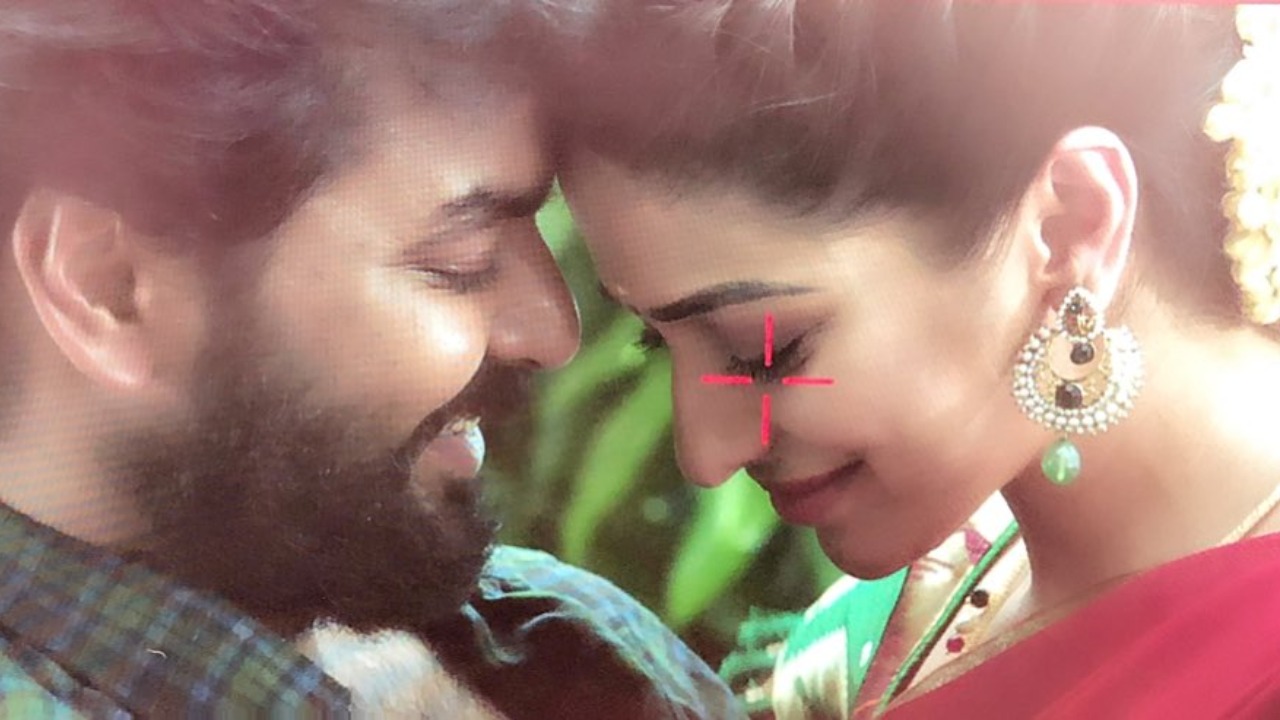 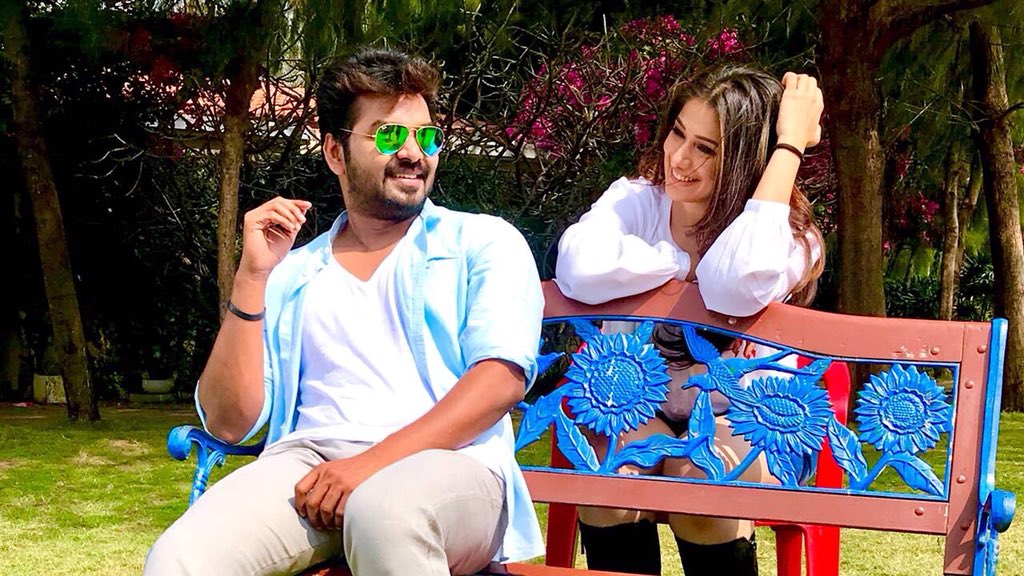