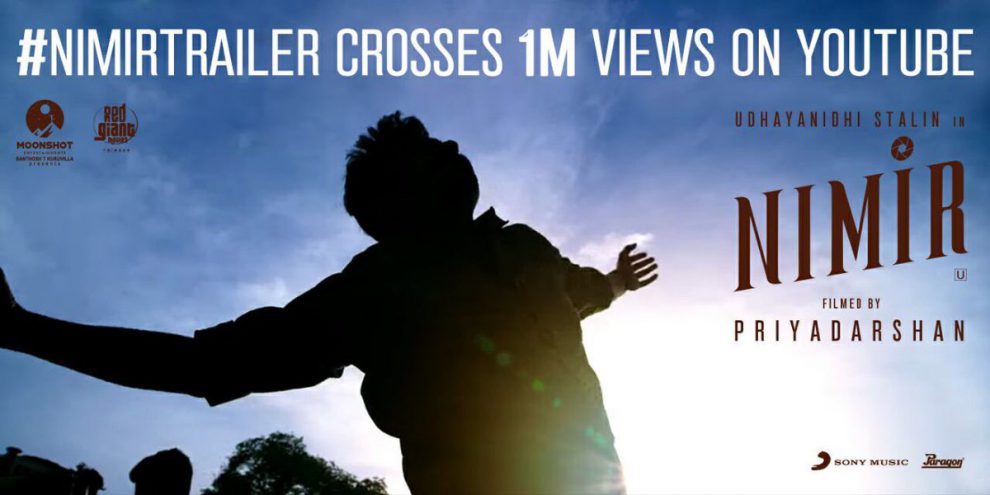 The film is a remake of the Malayalam film Maheshinte Prathikaaram and reportedly, the script has been modified to suit the Tamil audience.

Scheduled for release on January 26, the film’s trailer opened to a good response from the audience. Recently, the team announced that their trailer has received over 1 million views on YouTube.

If you haven’t seen the trailer, check it out here:

A.R. Rahman is all excited
4 films lined up for February 9
Comment