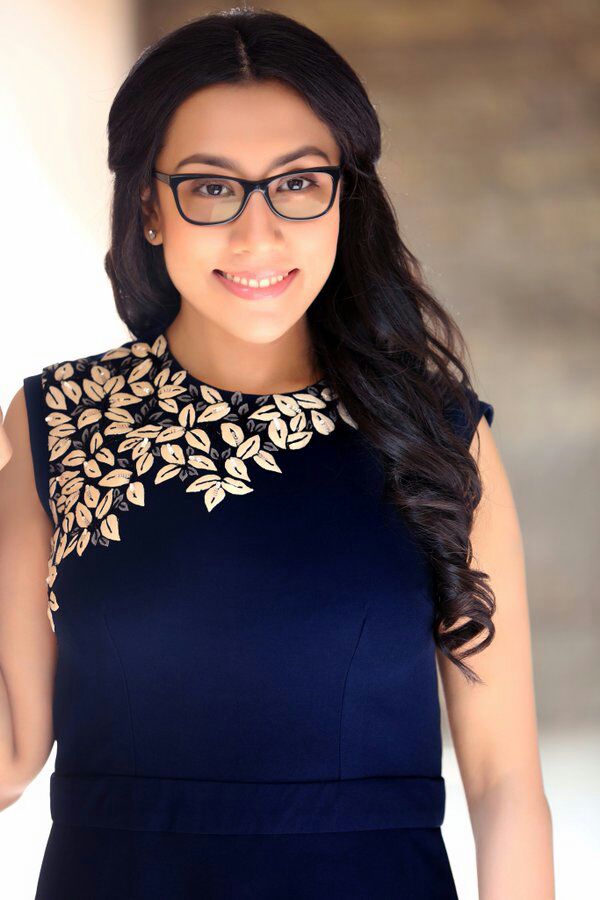 Making it clear that she has no interest in acting and putting speculations to rest, Divya Sathyaraj, daughter of veteran actor Sathyaraj, has said she has ‘no inclinations to act in feature films’.

“I have been practicing as a nutritionist for about 7 years and consult at two clinics in Chennai. I am currently doing my Ph.D in nutrition,” Divya clarified.

Elaborating further she said, “Although I respect the film industry a lot and watch a lot of movies, I have never been interested in a career in films. I have been part of a documentary film on health and nutrition but I was never inclined towards feature films.”