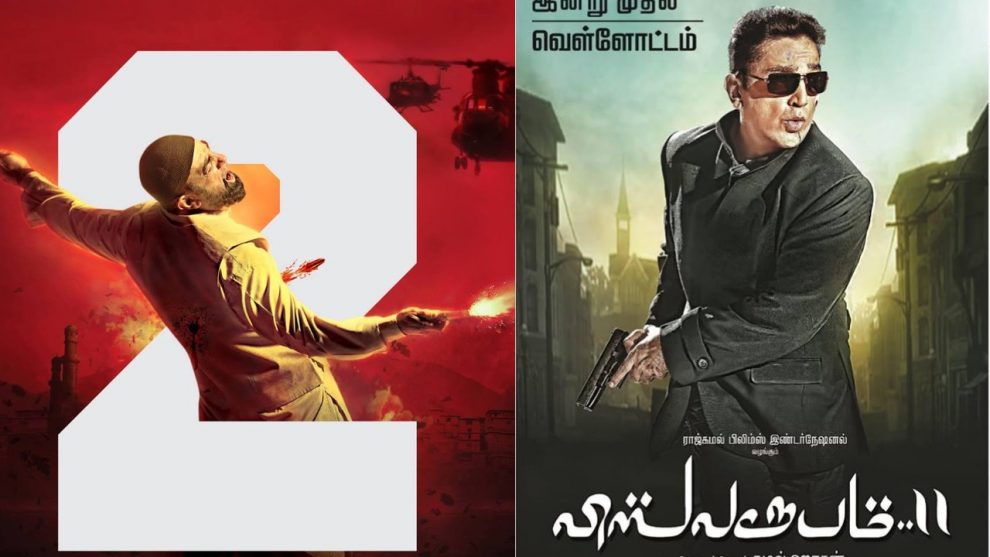 As was announced earlier, the trailer of the movie is all set to release today. In a recent development, the makers of the movie confirmed that Viswaroopam 2 will release on August 10.

The producers of the movie RaajKamal Films International, put up a post on social media with the caption “#Vishwaroopam2 to hit the screens on 10th August! #Vishwaroopam2TrailerFromToday #KAMALHAASAN (sic.)”. 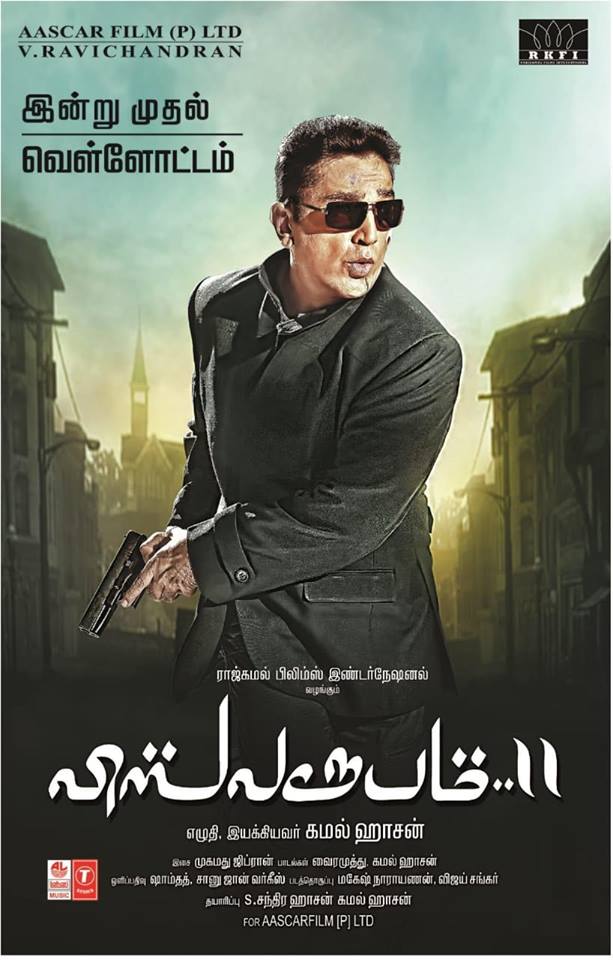 Keep checking this space for updates on the trailer of Viswaroopam 2.

Jiiva’s ‘Gypsy’ avatar is OUT!
Exciting update on Prabhu Deva’s next!
Comment