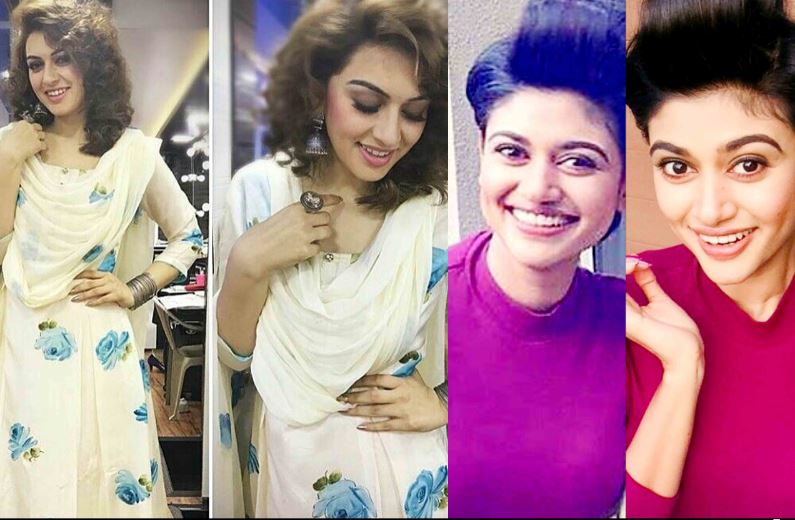 It was reported that actress Oviya has signed to play the lead role in Katteri, the upcoming film of director Deekay of Yaamirukka Bayamey and Kavalai Vendam fame. The latest we hear is that the team is planning to rope in bubbly actress Hansika Motwani to play the love interest of Vaibhav, who essays the lead role in the movie.

Mail your portfolio to this email I’d : Katterithemovie@gmail.com

However, we are not sure if the both the actresses are playing the female leads in the movie, or if Hansika is replacing Oviya in Katteri, which is bankrolled by Gnanavelraja under the banner Studio Green. Let’s wait and watch!

“Personally attacking another woman is the cheapest and most disappointing part of this film!” says this popular actor/ director about Aruvi
Did you know bitcoins could get you free biriyani in Chennai?
Comment