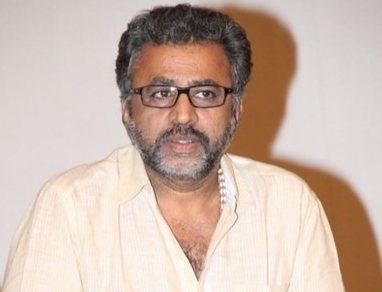 Actor Ponvannan on Wednesday withdrew the resignation he had submitted to Nadigar Sangam on Tuesday as a mark of protest against actor Vishal’s foray into mainstream politics. Nadigar Sangam had sought some time to respond to Ponvannan’s withdrawal of resignation.

Following actor Vishal’s application to contest in the R.K. Nagar elections, Ponvannan, who was not in favor of this, submitted his resignation.

If reports are to be believed, the Nadigar Sangam met on Wednesday to assess Ponvannan’s resignation, in which actor Vishal explained that his actions do not defy the law.

Although little is known about Vishal’s future in politics, things seem to be looking up for him now.