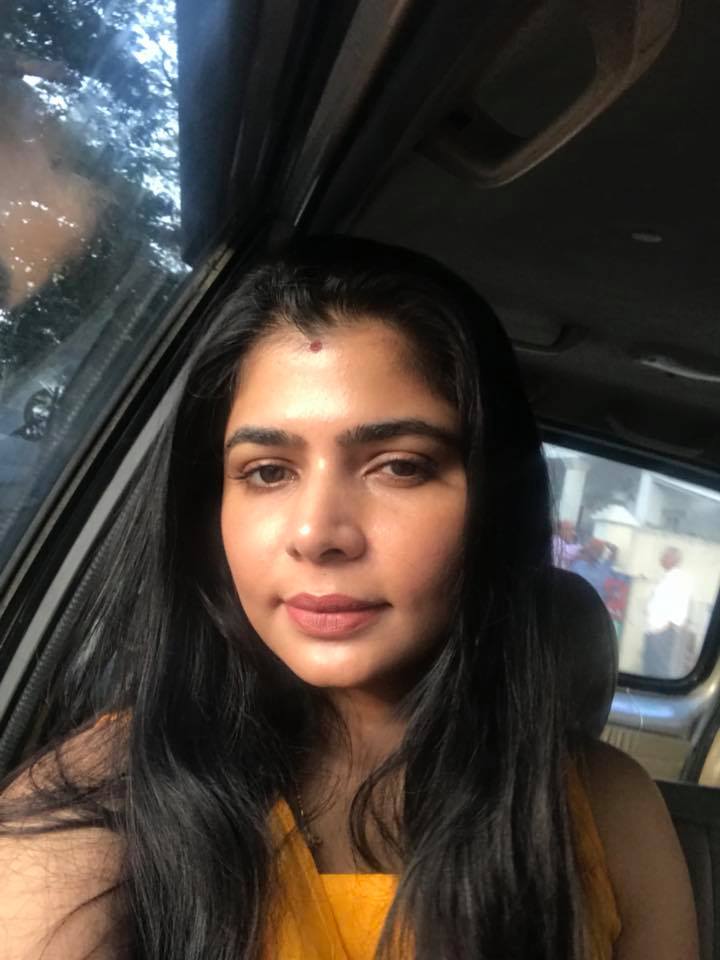 Never one to hold back her words, singer Chinmayi has now shared a series of tweets sharing an incident where she was molested.

The singer reported the shocking incident on social media, revealing that “after eons, she had been groped at an event.” She has also spoken about how victims of abuse generally never have the courage to speak up about it, particularly men.

Read the full series of tweets below-

“After almost aeons I got groped at an event yesterday. I happened to share this story on Instagram and what shocked me is how many men and women have been molested as children (teachers, brothers, co passengers, uncles, grandparents and even women).  (sic.)”

“Most common places – Their own home, public transport, places of worship, educational institutions. Most girls and boys haven’t mustered the strength to share it with their family and friends coz no one would believe it. Even if girls have a chance of being heard, men have NONE. (sic.)”

Throwing some light on the plight of men who face similar abuse, Chinmayi said-

“Men are shamed if they share an account of sexual assault/molestation during childhood. Women who gathered the courage to share have been blamed “she enjoyed it”. Imagine grown adults accusing a child of enjoying sexual assault. And other seemingly sane adults believing it.(sic.)”

She made it quite clear as to what shaming the victim or finding reasons does to them.

“Not to mention – women shaming other women who have been molested/harassed. And commenting on ‘you dress/look like that you are asking for it’ I think women need to be trained first on victim blaming and shaming. (sic.)”

“Girls are afraid of telling their parents that they ll made to stay at home and would be stopped from going to work/study. I believed things changed based on my own circle of fantastic men and women. Not so, clearly. (sic.)”

“Please – stop shaming the victims, their lipstick, hair, skin colour, clothes, attitude, talent, intelligence, whatever. Boys are at an equal risk of sexual abuse. Many are traumatised for life. Please understand they need the support as well. Dont shame. Thank you. (sic.)”

Chinmayi signs off with a heartening note for others that get harassed like she was.

“As for victims – speak up, yell, slap those who touch you without your consent. When groped we are temporarily stunned into silence – including me. This is usually the window the assaulter uses to his advantage. Finally, it is NOT your fault. Be kind on yourself. Love yourself. (sic.)”

Hardly a month ago, popular actor Sanusha was molested (she starred in Renigunta) by a co-passenger in a moving train. She too was not offered enough support and expressed her dismay to the media.

The world seems to be getting bigger and growing faster every day. Yet, safety and privacy are somehow still taken for granted. Is there any way to stop the violence?