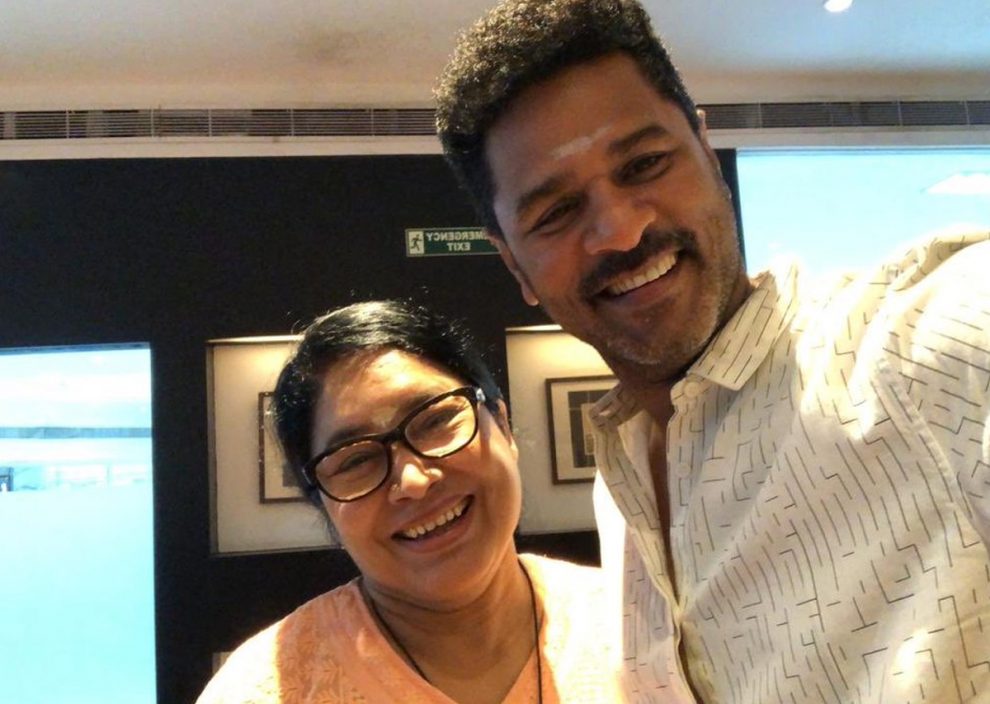 Multi-faceted Prabhu Deva is reuniting with director AL Vijay for Devi 2, a sequel to the duo’s horror-thriller Devi. The movie was announced at the audio launch of actor Prabhu Deva’s latest release Lakshmi, a dance-based film, which was also helmed by Vijay.

In the prequel, Tamannaah Bhatia played the lead lady. However, we are not sure if the actress is part of the sequel. An official announcement on the cast and crew is expected soon.

The prequel which was released in Tamil, Hindi, and Telugu bombed at the box-office.

Prabhu Deva is also part of Charlie Chaplin 2, which is prepping up to release soon!