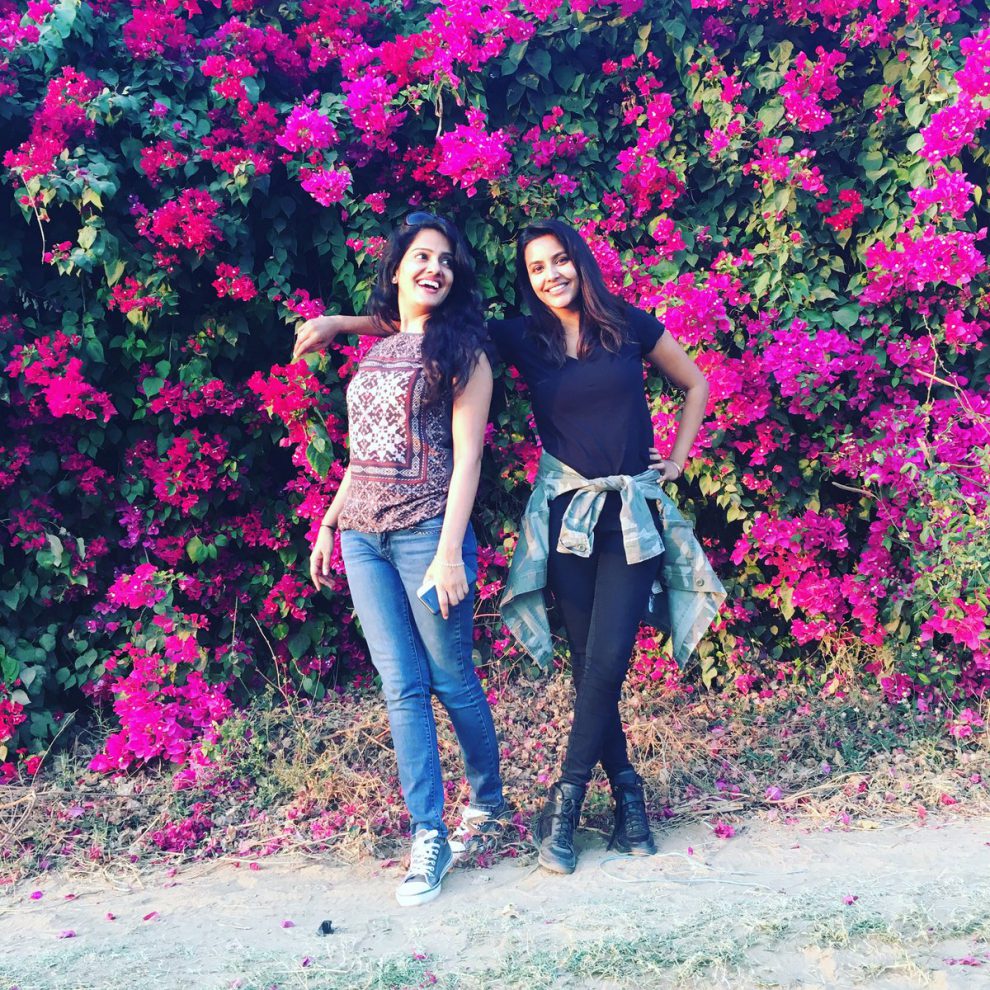 Actress Priya Anand’s latest Bollywood release Fukrey Returns is having a good run at the box-office. The movie which is a sequel to 2013’s super hit Fukrey, had a blockbuster start on its opening day and is continuing its successful run. Within 5 days of the movie’s release, Fukrey Returns is inching towards Rs 50 crore box-office collection, say film trade analysts.

Though the movie opened to average reviews from critics, it is believed that the movie has got a lot of attention though word of mouth. Let’s wait and watch how the movie will perform in the coming days.