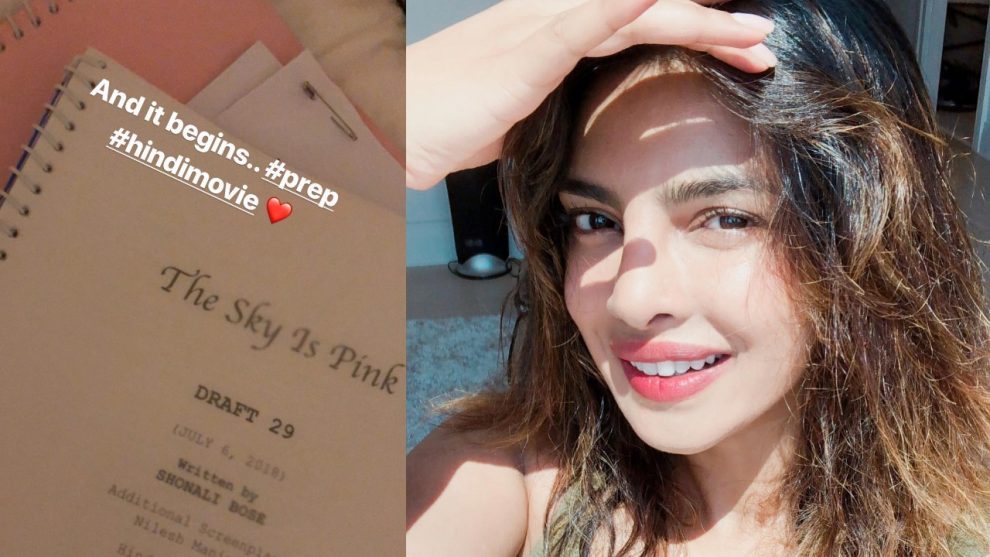 From winning the Miss World title in 2000 to making her debut in Kollywood alongside Thalapathy Vijay, Priyanka Chopra is now one of the most powerful actors in the industry.

She recently put up an Instagram story and it gives us a glimpse of what she is on to next. Priyanka is all set to star in the biopic of Aisha Chaudhary (1996 – 24 January 2015), a motivational speaker from New Delhi. Aisha was diagnosed with pulmonary fibrosis when she was 13 and she went on to become a motivational speaker and even authored a book.

According to reports, Aisha passed away a day before the release of her book My Little Epiphanies, in 2015. It is said that Priyanka Chopra will be playing the role of Aisha’s mother. To be directed by Shonali Bose, the movie is titled The Sky is Pink.