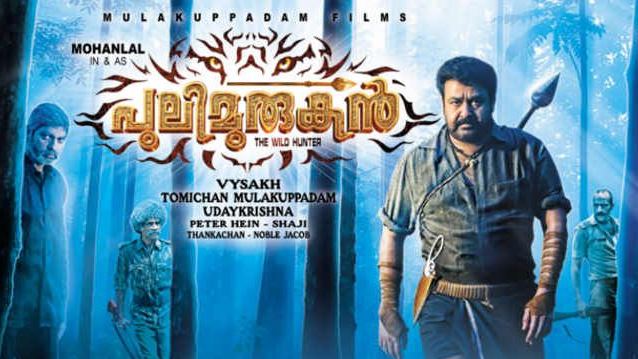 Every Indian movie buff has a reason to rejoice. Two songs from Malayalam superhit film Pulimuguran have found their place in the list of its place in a list of 91 songs from eligible motion length pictures. ’70 songs eligible for Oscar nomination’ in the ‘Original Songs’ category for the 90th Academy Awards.

Composed by Gopi Sunder, ‘Kaadanayum Kaalchilambe’ and ‘Maanathe Maarikurumbe’ from the movie are the only songs from an Indian film to have made the list this year. The nominations will be declared on January 23, 2018 and the 90th Oscars will be held on March 4, 2018.

According to the norms – “To be eligible, a song must consist of words and music, both of which are original and written specifically for the film. A clearly audible, intelligible, substantive rendition of both lyric and melody must be used in the body of the film or as the first music cue in the end credits.” In 2009, AR Rahman brought the award to India for his song Jai Ho in the movie Slumdog Millionaire.

Directed by Vysakh, the Mohanlal starrer was released in October 2016. Produced by Tomichan Mulakuppadam, Pulimurugan is the first Malayalam film to collect over Rs 100 crore at the box-office.

It may be remembered that Gopi Sunder’s composition ‘Muruga Muruga’ from the film welcomed allegations soon after the movei was released. It was alleged that there was plagiarism as the movie sounded similar to a popular devotional Malayalam song. However, the music director denied the same.