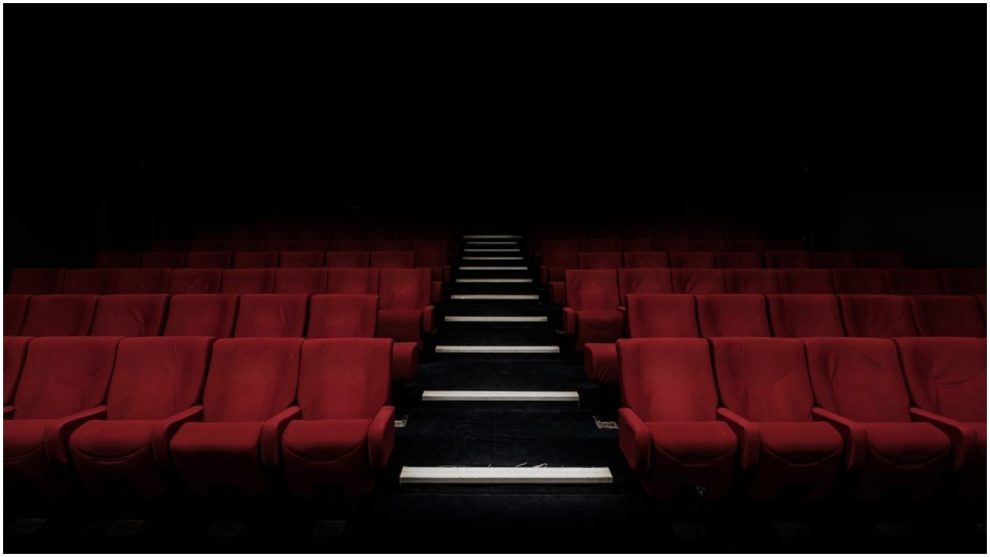 In a massive development, the ongoing TFPC strike was called off after a meeting was held with the state government and all stakeholders.

It was revealed that an interim decision has been made and that theaters will soon see new releases (most likely by April 20). An official announcement regarding the commencement of shooting will also be made soon.

So far, these are the overall decisions made after the meeting-

*  Tickets to be priced flexibly within 3 slabs, in allowed government rates, for the benefit of the audience.

* 50% rate reduction on E Cinema which is more than half of the theatres in T.N ( D cinema prices will be according to the Joint action committee of south India )

Mr. Senthil of QUBE says- “We’ve agreed to their demand for Rs. 5000/week and Rs. 10,000 for (a) full run as well as Rs. 250/show. This pricing structure will be tried for 6 months and before that time, we’ll either make this permanent or tell them this doesn’t work and revise the charges.”

In a statement released by TFPC president Vishal, he has said that “the revamp is over” and that theatrical releases and shooting for upcoming movies will start soon.