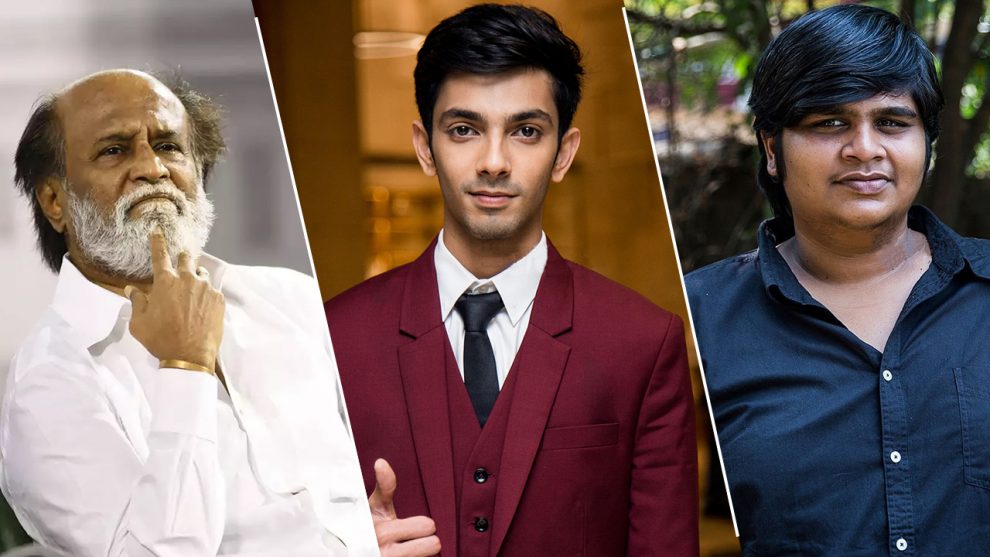 “..whenever you have a role, approach me.” This is what ace director Karthik Subbaraj was told by superstar Rajinikanth after watching Jigarthanda. According to a news agency, Rajinikanth was impressed by the movie, released in 2014.

Four years later, the director has revealed that the script for the movie was written for Rajinikanth. “When I wrote Jigarthanda, I thought of him [Rajinikanth] while writing the part that was played by Bobby Simha,” he said. Rajinikanth liked the script so much that he had, as quoted by Karthik Subbaraj, said “he [Rajiniknath] felt he was seeing himself on-screen.”

The director said he wasn’t sure if the actor would’ve accepted it, given that he was only one movie old then. But added that he ‘gained confidence’ after watching Kabali, which was directed by Pa. Ranjith, who was then only two films old.

Karthik Subbaraj is all set to direct a movie with Rajinikanth. With Sun Pictures producing the film, and Anirudh Ravichander scoring the music for the movie, it has only become better.

It will be a realistic script for superstar: Karthik Subbaraj

The director has said the project would be a “realistic film” and will “have elements of Rajini sir.” It’s a fictional story and according to reports, Rajinikanth “loved the script”.

He added that the shooting for the film will begin in “two to three months” and that they haven’t finalized the locations for it.

So, who will play the female lead in the movie? The director has revealed that it is still under discussion.