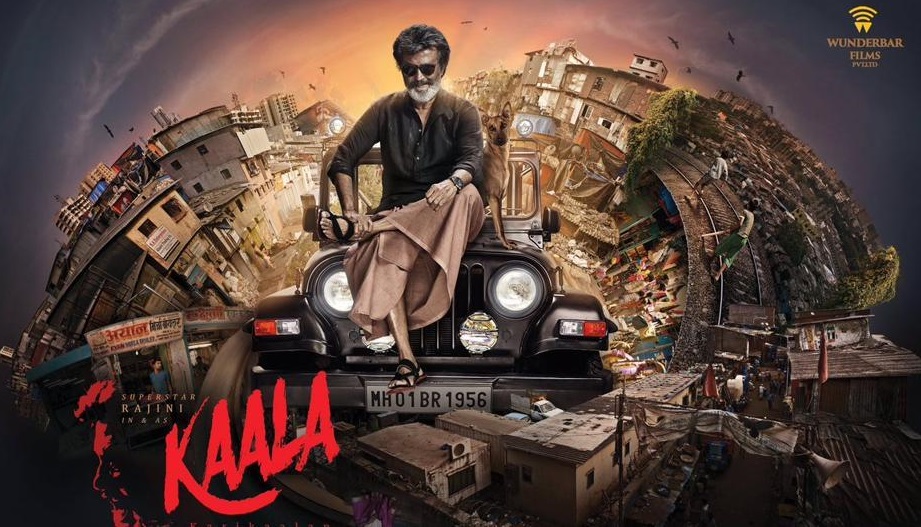 It’s a festival when there’s a Rajnikanth movie. Now, imagine the hype and buzz when there are two slated for a launch in the near future! Yes, we are talking about Kaala and 2.o.

According to the latest reports, the release date of 2.o has been pushed to a later date, owing to pending works. As a result, sources say, his other movie, directed by Pa. Ranjith, Kaala will be launched on April 14, an official announcement is being expected on the same.

Kaala marks the coming together of the Rajinikanth-Pa. Ranjith combo for the second time, with Kabali being their first.

In the second look poster of Kaala, Rajinikanth looked powerful and rugged, sporting a white beard, dark glasses and tousled hair. The official poster of the film was released by actor Dhanush, who in his tweet, called Thalaivar “the king of style”.

Rajinikanth not just an actor anymore

In the last week of December, 2017, the actor made an announcement that he would be making an entry into politics. Although the name of the party has not yet been announced, Rajinikanth has said that his party will contest for all 234 seats in the coming Assembly elections.

Will Kaala then have references to his political entry? Will the movie give us hints about how Rajinikanth, the politician, will be? The countdown begins.