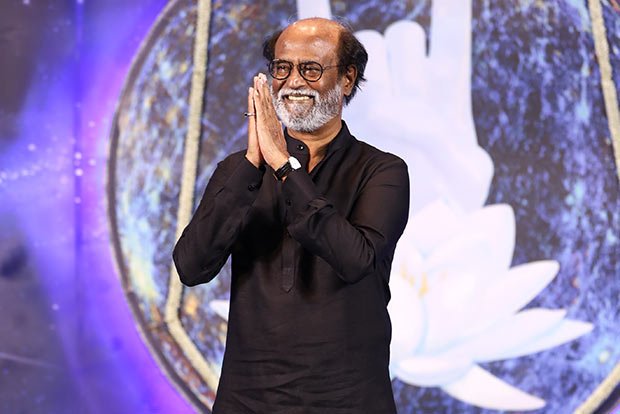 After nearly 20 years of expectations, Rajinikanth finally announced on Sunday that he will be foraying into politics soon, much to the delight of his fans and admirers.

The actor had been meeting his fans for nearly a week and had said that he will make his political announcement on December 31. Although the name of the party has not yet been announced, Rajinikanth has said that his party will contest for all 234 seats in 2021’s assembly elections. He was also reported saying that if there isn’t a change in 3 years, he will resign.

Work is already in progress to register members of his party. the actor has launched a website–  rajinimandram.org– through which he wishes to “coordinate fan club members and concerned citizens who want a good political transformation under one umbrella”. This message was conveyed to the public through a video posted on his Twitter handle.

Addressing his fans, the actor had reportedly said that if he did not make a decision now, he would be letting the people of Tamil Nadu down and that the guilt will haunt him. The actor who had said that he did not wish to become the Chief Minister in his 4o’s, also said that he will enter politics if “God wills it”.

Rajinikanth is revered as a demi-god among his fans and with his party announcement, he joins the list of movie stars that decided to take the political plunge in Tamil Nadu, along with the likes of AIADMK founder M.G. Ramachandran, former Chief Minister J Jayalalithaa, DMK chief M Karunanidhi and actor Kamal Haasan who recently announced his entry into politics.

Following his announcement, wishes have been pouring in for the actor from the film fraternity and the political front as well. Check out a few tweets here:

T 2758 – My dear friend , my colleague and a humble considerate human, RAJNIKANTH, announces his decision to enter politics .. my best wishes to him for his success !!🙏🙏 pic.twitter.com/dByrmlZb2c