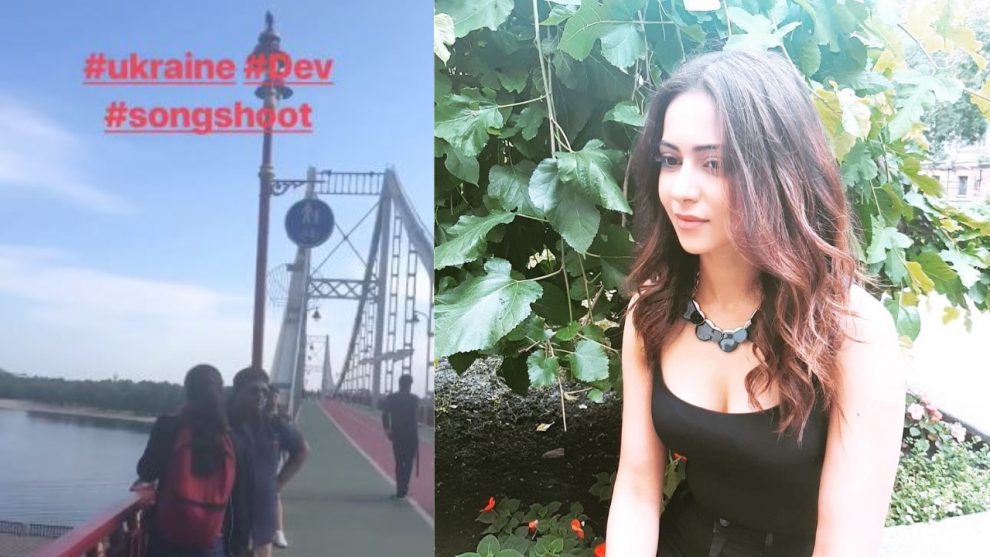 Actors Karthi and Rakul Preet are teaming up for a new movie titled Dev. Directed by debutante Rajath Ravi Shankar, Dev is said to be along the lines of Paiyaa.

Earlier, Rakul had revealed that the team of Dev was shooting a schedule in London. Later, she announced that the London schedule had been wrapped up and the team will now head to Ukraine.

Rakul’s Instagram story reveals that the team is indeed in Ukraine and shooting for a song. Check out Rakul’s post here-