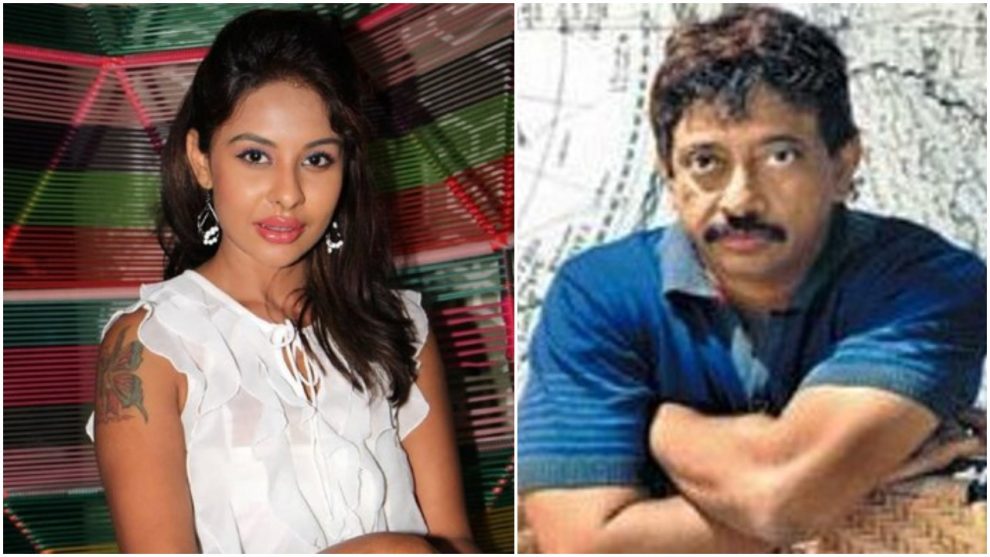 Actor Sri Reddy has been in the news for the past few days, following her half-naked protest against casting couches.

Since the incident, the actor has spoken about several decorated personalities of the industry and has been receiving a lot of media attention.

Director Ram Gopal Verma has also put up a series of tweets, expressing his support for Sri Reddy. Check out his tweets here-

“Casting couch existed ever since the advent of Cinema a 100 years back ..Not getting into individual allegations @MsSriReddy has drawn more attention to the evils of Casting Couch than anyone in the last 100 years and I salute her for that.

Those who thought @MsSriReddy was wrong in stripping can’t deny,its only that shock which woke up both national and international communities ..Sri Reddy’s mother should be proud of what her daughter achieved for film industry in general and aspiring actresses in particular.

Those condemning @MsSriReddy on how she can project herself as a social activist now,when in her past she did such deeds and language she used, are not realising that a change of heart is what made even the tyrant king Ashoka great

Ashoka the king,killed many people and then he had a change of heart and became a saviour of lakhs of people and that is why I think @MsSriReddy is as Great as Ashoka the Great

Men are now too scared to face the honesty of @MsSriReddy and all the women who are speaking against her are just jealous of her. Real truthful and sincere women will only follow Sri Stree Shakti (sic.)”

Sri Reddy too had responded to his tweets saying- “The way how @RGVzoomin gaaru thinks about a particular situvation was completely different from others. Thank you so much for your continuous support sir (sic.)”

*tweets are not spell-checked.