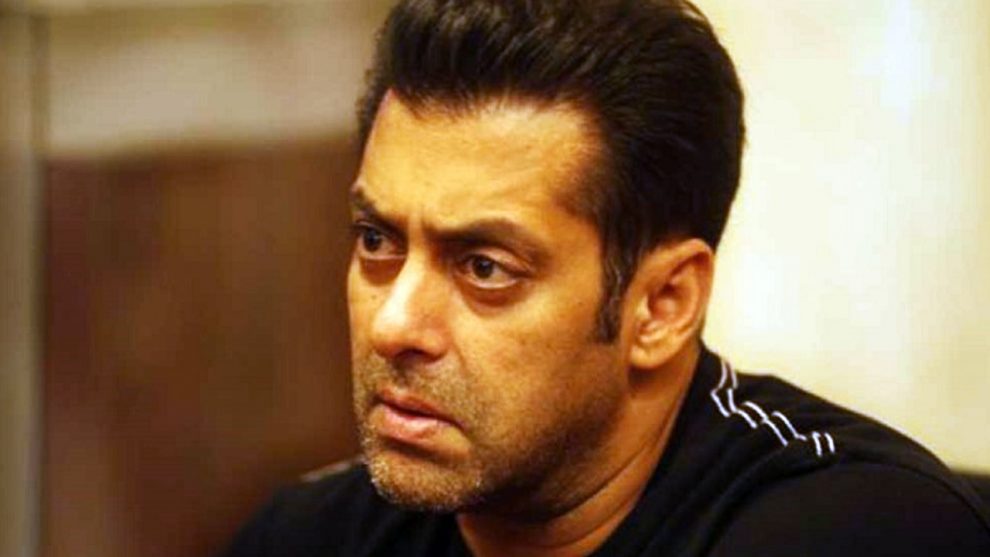 Popular Bollywood actor Salman Khan was tried in court for hunting two blackbucks in Jodhpur while shooting for a movie in 1998.

The nearly twenty-year-old case received a judgment on April 5th and it has come to light that Salman Khan has been convicted. According to reports, Salman has been sentenced to 5 years in prison.

Other actors that were accused in the case include Saif Ali Khan, Sonali Bendre, Neelam and Tabu. It is reported that all of them were present at the court when the verdict was pronounced.

According to reports, the actors had been shooting for the movie Hum Saath Saath Hain in Jodhpur and had hunted down two blackbucks in the night between October 1 and October 2, 1998.

What your favorite stars did before they got into acting!
Karthik Subbaraj makes an important announcement!
Comment