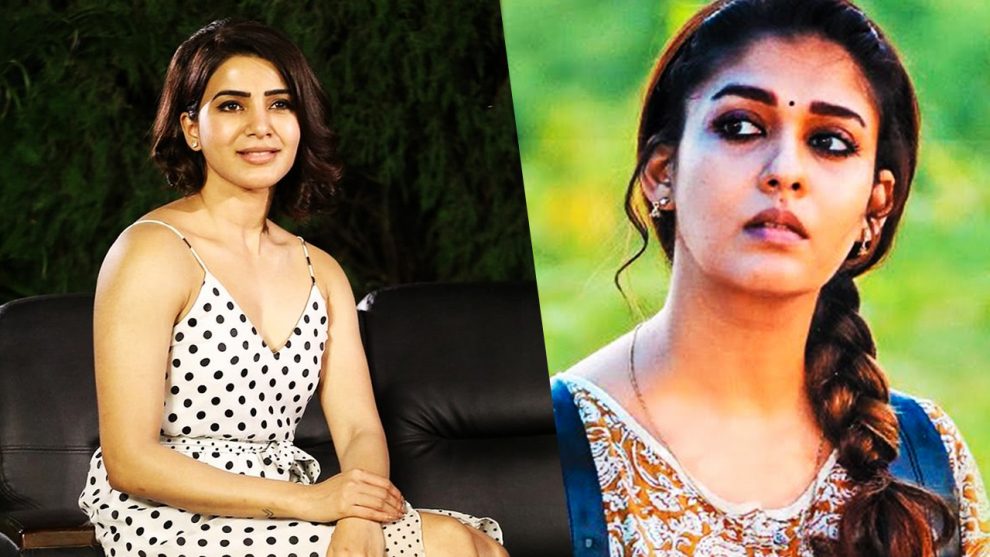 While fans and celebrities couldn’t stop raving about Nayanthara’s performance in the trailer, the latest one to join the bandwagon is the Nadigaiyaar Thilagam star, Samantha. The actress, who was in awe of the trailer, took to Twitter and showered praises on the team.

“I know I am a little late.. the trailer of #Kolamavukokila is outstanding 👏👏 Can’t wait to watch this film . All the very best to this team and #Nayanthara for having balls of steel 🙏🙏 @anirudhofficial #NelsonDilipkumar,” tweeted Samantha.

The movie’s trailer has already left everyone impatient for the film.

Rajinikanth’s 2.0 is all set for a November 2018 release
OFFICIAL: T. Rajendar’s next is a multi-lingual!
Comment