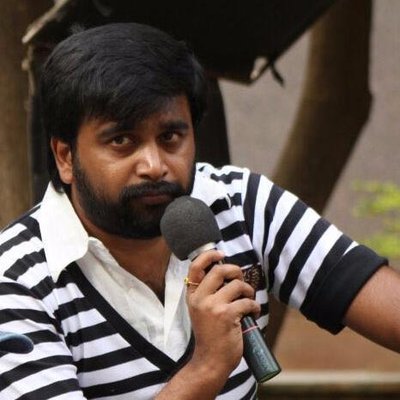 An upcoming Tamil romance film, Enai Noki Paayum Thota stars actors Dhanush and Megha Akash in the lead. Written and directed by Gautham Menon, the movie was launched in 2016 and is reportedly nearing completion.

The soundtrack for the movie has been composed by Darbuka Siva and have already become hits. According to earlier reports, Gautham Menon had said in an interview that the movie will be a stylish romance with thrill and action involved.

Dhanush, who is currently working on Maari 2, will soon join the ENPT team to finish the final leg of shooting and if things go as planned, the movie is likely to be a summer release.

Sivakarthikeyan dons the hat of a producer!
Gautham Menon’s words of praise for this love story
Comment